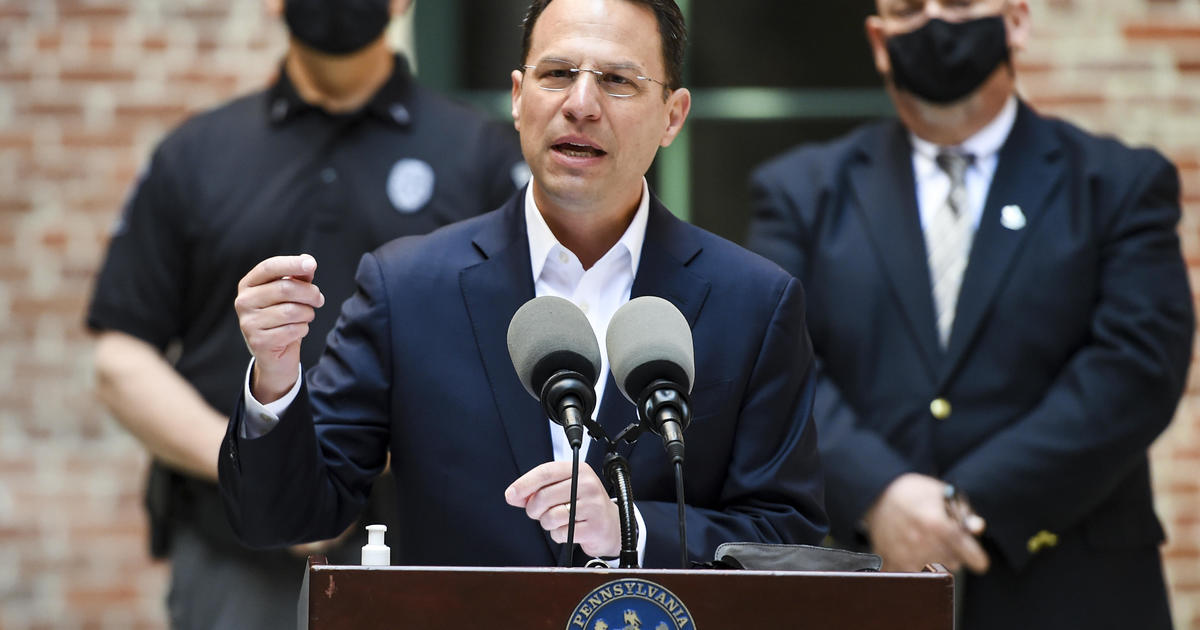 According to Shapiro’s office, JK Motor Cars and Jason Kelly sold cars to consumers that were not roadworthy and had serious problems, without disclosing those details before the sale.

The lawsuit also alleges that the dealership misrepresented a “dealership warranty” which it claims came with the vehicle, but when problems were discovered with these cars, they told consumers they had purchased the cars” as is”.

A consumer took a car purchased from JK Motor Cars to a mechanic and the mechanic discovered that “every metal line” at things like the power steering, transmission and oil lines were “so badly rusted” that they wouldn’t come off and started leaking when moved.

“In Pennsylvania, demand for used cars remains high,” AG Shapiro said. “These dealers sought to cash in on that demand and make a quick buck by deceiving hard-working Pennsylvanians. Consumers bought these cars only to break down or, in one notable case, that they catch fire, days after purchase. My office will not allow such blatant disregard for the law and the safety of Pennsylvania drivers to go unchallenged.”

Pennsylvanians who believe they may have been sold a car that is not roadworthy can file a complaint with the Consumer Protection Office of the Pennsylvania Attorney General’s Office at this link.