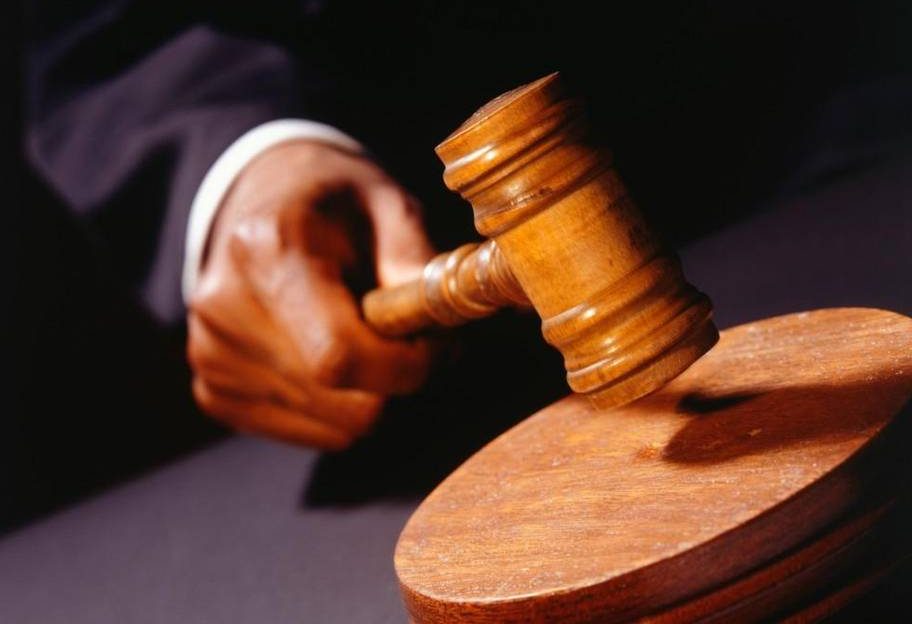 An Anchorage used car dealership to pay thousands of dollars in restitution after allegedly engaging in illegal sales tactics.

Alaska Assistant Attorney General John Haley of the Consumer Protection Unit said the state has received complaints that Anchorage Auto Mart sold vehicles without disclosing that they had no valid titles or had reconstructed titles. Haley said the Justice Department began investigating the dealer in late 2018 and filed a complaint in September 2020.

“We’re not saying there’s necessarily anything wrong with a rebuilt title, or even in some cases selling a vehicle that currently doesn’t have a valid title,” Haley said. “But these things need to be disclosed when they happen. So that’s what it’s all about.

Anchorage Auto Mart has also been accused of misrepresenting vehicle accident history and false advertising. The dealership owners denied the charges, but agreed to a legal settlement, paying $35,000 in penalties and an additional $60,000 for a restitution fund for potential victims.

Haley says people who purchased a vehicle from Anchorage Auto Mart between Sept. 24, 2014 and Oct. 25, 2021 and believe they were the victim of shady business tactics can seek compensation.

“We hope other car dealerships take this as a warning to be careful and to ensure that they are giving consumers complete and accurate information and are following all laws,” Haley mentioned. .

The deadline to file a refund request is June 17.

Consumers can contact the Law Department’s Consumer Protection Unit for an online form or call (907) 269-5200.