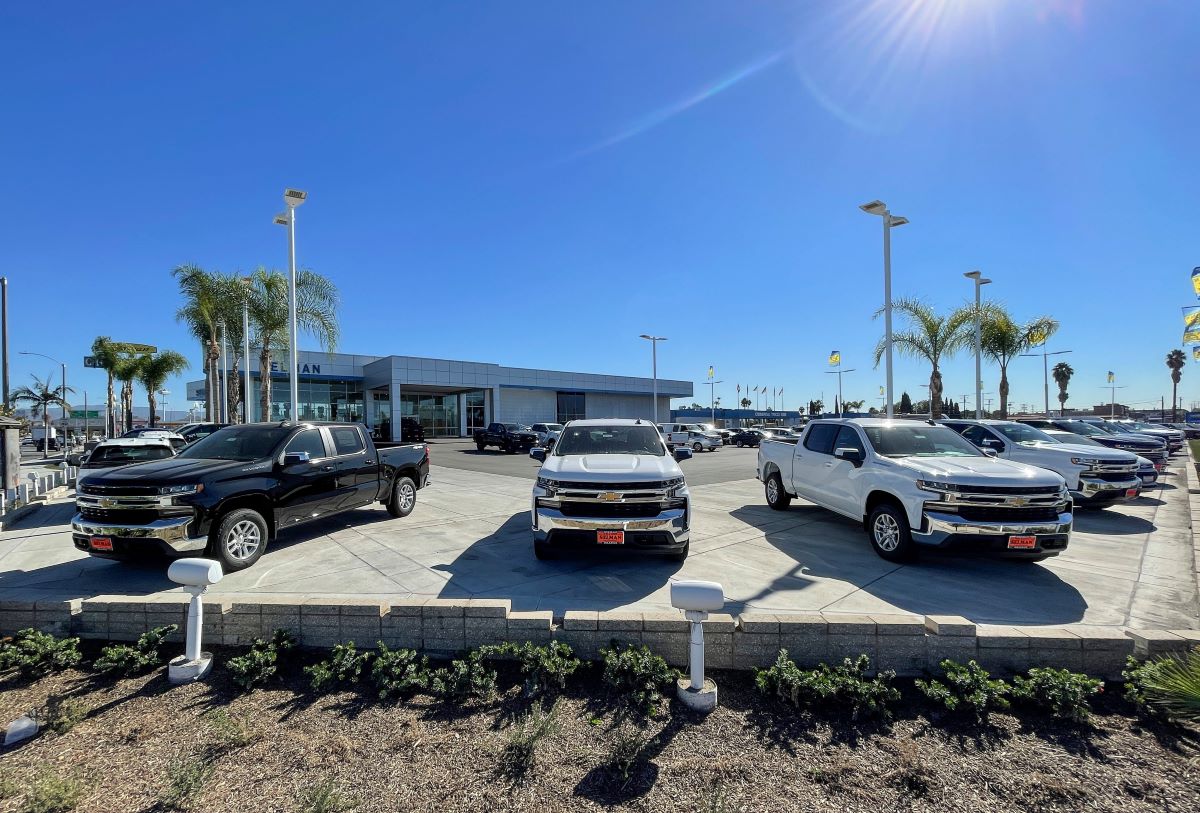 Culture and car enthusiasts have seen images of iconic classic cars driving around Cuba as if frozen in time. There’s a reason those notoriously old American rides like Eldorados and BelAirs are the primary modes of transportation, though. And it has to do with new car sales.

For decades, sales of new cars were severely restricted in Cuba due to the US embargo imposed in 1960 following the Cuban revolution of 1959. In response to the embargo, the Cuban government then banned the sale Cuban-made cars to residents without special permission.

With this long history of significant bans, what is wrong with today’s car market in Cuba in terms of buying used or new cars? The answer is naturally a bit complicated.

An overview of past and current sanctions against Cuba, including new car sales

As the US State Department points out, following the Cuban Revolution of 1959, the United States cut ties with all trade and assistance to Cuba. The United States did so on the grounds that Cuba was a communist country with then-leader Fidel Castro in power. These actions were intended to provide no economic benefit to Cuba and the communist government there.

Following the embargo and related sanctions and to tighten economic control over the country, the Cuban government made it illegal to buy or sell used cars unless specially authorized by the government.

Since then, the embargo and sanctions against Cuba have remained in place, with the small Caribbean island nation frozen in the late 1950s in terms of automobiles and machinery. However, in 2011 some relief came to the struggling country when people were able to buy and sell used cars among themselves, CNBC reported. As BBC News mentioned, the regulatory change was part of President Raul Castro’s economic reform for the country.

In 2014, Cuba continued by ending long-standing policies and lifting government restrictions and approvals allowing Cubans to purchase new or used vehicles – whether cars, trucks, motorcycles, vans, etc. – in general. The change in car sales authorization also extended to foreigners in Cuba and diplomats.

However, as Scrap Car Comparison mentions, a side effect of making new cars available is that those same cars are heavily taxed by the government for consumers. An example noted that a Peugeot 508 had a price tag of $262,000 when the regulations were lifted.

The trade embargo is still in effect today

Despite minor improvements to citizens’ ability to purchase used and new cars, the economic embargo on trade is still in effect today. President Obama took historic steps to try to open up communication and relations with Cuba, but those changes were reversed under the Trump administration.

Although trade and travel may be restricted, Cubans have the option of purchasing vehicles, whether new or used. Right after import bans were lifted, Cuba received an influx of Chinese cars called Geely CKs and South Korean Kias, CNBC reported.

These retail sales added a diversity in cars Cuba hadn’t seen in decades. After the start of the US trade embargo, the only other time Cuba was able to welcome new vehicles was through its connection to the former Soviet Union. However, after the collapse of the Soviet Union, the country was left with a lack of auto imports and parts, an unfortunate side effect of having old vehicles.

However, in 2016 Cuba welcomed its first American car in nearly 60 years, the Infiniti Q60. The vehicle was a gesture from Nissan’s senior vice president for global design, Alfonso Albaisa, after visiting his family’s home country.

RELATED: One of the World’s Largest Vintage Car Collections Is Hiding in the Mountains of Colorado