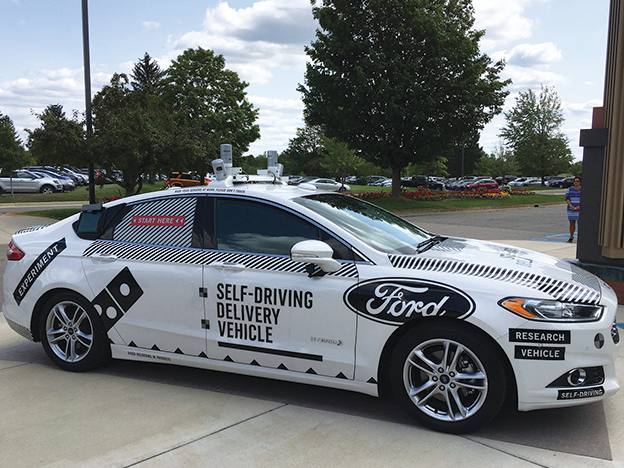 British carmakers are expecting a strong rebound in volumes after a “bad” year in 2021 caused by the global shortage of semiconductors. But the industry could soon see a turnaround, with the second half of this year expected to be easier for automakers, even as semiconductors remain hard to come by.

Production of new cars in the UK is expected to rise by a fifth to more than a million units this year, after falling 6.7% last year when 859,575 vehicles were produced, said the Society of Motor Manufacturers and Traders (SMMT). It was the lowest figure for 65 years.

The trade body is optimistic about the prospects for the industry’s recovery.

“With favorable conditions, including an end to the global chip shortage, new models entering service and additional trade barriers being avoided, automotive production could continue to climb and reach 1.1 million in 2025, with further growth beyond that,” the SMMT said, while highlighting the “friction and costs” that have arrived for UK-EU trade since Brexit.

Overall, production numbers appear to be bottoming out, analysts at Berenberg said. After a drop of 17% in the last quarter of last year, a further drop of 4% is expected in the first quarter of this year, before the figures recover strongly.

“We expect a return to broadly equivalent pre-pandemic levels (over 20 million units per quarter) by the end of 2022,” bank analysts said in a note.

Billions of dollars are being invested in new semiconductor factories around the world to increase their capacity. The world’s largest chipmaker, Taiwan Semiconductor Manufacturing Co (TAI:2330), opened a $12bn (£9bn) foundry in Arizona last year and Samsung Electronics (KOR:005930) will soon begin work on a $17 billion factory in Texas. Intel (US:INTC) is spending $20 billion on two new factories in Ohio, while Global foundries (US:GFS) began building a $4 billion factory in Singapore last year. Typically, however, it takes about three years from start-up of these plants to full operation.

Capacity increases this year will depend on plant optimizations and investment decisions made before the pandemic, said Mark Fulthorpe, executive director covering the automotive sector at IHS Markit.

He expects conditions to remain “tight” but added that a moderate slowdown in demand, additional capacity growth and new ordering practices should ease some of the pressures by the end of this year. year.

Automakers will continue to face constraints, especially as new vehicles with technologies such as adaptive driving and safety systems require many more chips per vehicle.

According to Deloitte, the average car contained $300 of microchips in 2010, but that number is expected to reach $500 this year “and will likely continue to grow for the foreseeable future.”

2022-01-31
Previous Post: To buy a car ? Five important things to ask your car sales manager
Next Post: How to Make the Most of Your Car Dealership’s Digital Marketing Opportunities – Robert Dimson