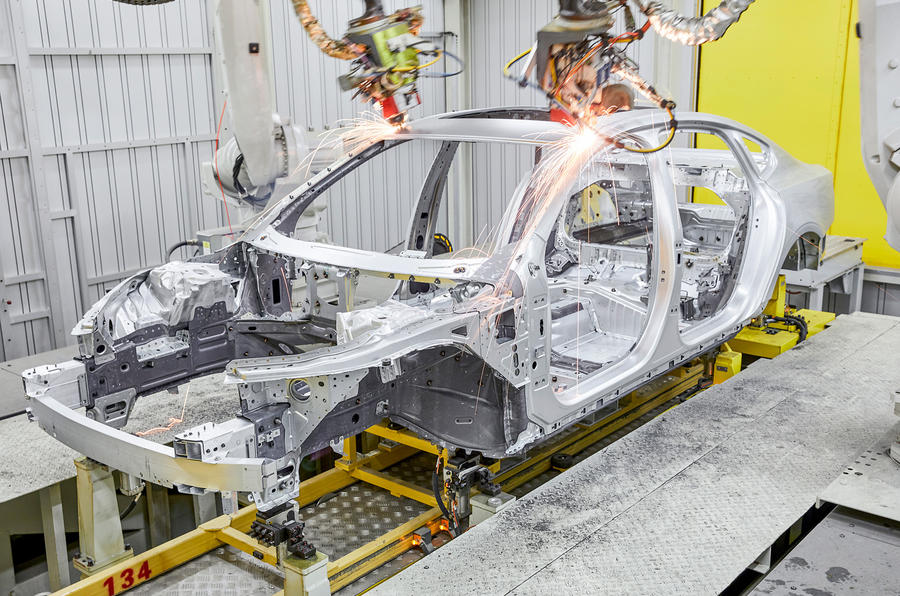 Skoda released a statement regarding Russia’s invasion of Ukraine. The Czech firm, which has around 600 employees in the country and produces vehicles in Solomonovo there, will donate around €400,000 (£333,390) to the People in Need charity.

He also said he would help all Ukrainian workers to “build a safe life in the Czech Republic”, helping them with visa applications, housing, language courses, employment and education.

“‘Human’ is one of our company’s brand values,” Skoda said. “Today, it is more important than ever to put this value into action. Join us to make your contribution and support those who need our help.

Skoda also has to cut production due to supply shortages caused by the invasion.

“Due to the current situation in Ukraine, Skoda Auto is facing critical parts supply shortages from several local suppliers which are impacting some of our models,” the company said. “This is the reason why we will limit the production of the Enyaq. iV from this week.”

Skoda’s supply chain consists of several suppliers based in western Ukraine. It also has two factories in Russia, which are still in operation. Further disturbances are expected.

“The sales strategy in Russia and Ukraine is currently under intensive discussion. Sales in Ukraine and Russia are expected to fall given recent developments,” the company said.

Russia was Skoda’s second largest market in 2021, delivering around 90,000 vehicles.

Production will be halted for “several days” this week at two plants in Volkswagen’s home country of Germany because the necessary parts were not made in Ukraine.