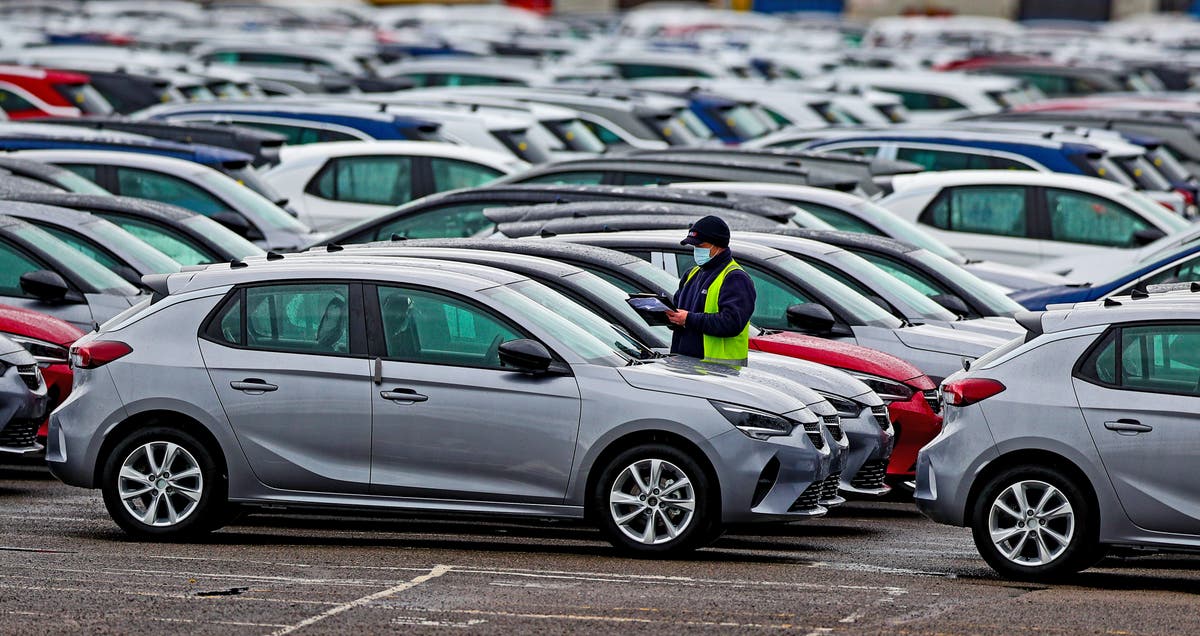 That was down 20.6% from the same month last year.

This is the second lowest number of new cars registered in May since 1992.

Only May 2020 – when the UK was locked down by coronavirus – was worse for the industry.

The SMMT attributed the drop to component shortages that reduce vehicle availability “despite demand”.

Electrified vehicles such as pure electric vehicles, plug-in hybrids and hybrids accounted for three in 10 new cars in May.

SMMT Managing Director Mike Hawes said: “In another challenging month for the new car market, the industry continues to struggle with global parts shortages, growing adoption of battery electric vehicles being one of the few positives.

“To build on this momentum and drive a robust mass market for these vehicles, we need to ensure that every buyer has the confidence to go electric.

“This requires accelerating the deployment of accessible charging infrastructure to meet the growing number of plug-in vehicles, as well as incentives for the purchase of new, cleaner and greener cars.

“Delivering net zero means renewing the vehicles on our roads at pace, but with rising inflation and squeezing household incomes, this will be increasingly difficult unless businesses and private buyers don’t have the confidence and encouragement to do so.”

Ian Plummer, commercial director of car classifieds firm Auto Trader, said: “The current low new car figures underscore continuing challenges for automakers, as the war in Ukraine adds to the headwinds of a shortage. of semiconductors post-Covid and blockages in China. .

“Even though the microchip shortage is easing a bit, manufacturers are struggling to source critical components like wire harnesses, which are a major Ukrainian export and difficult to replace.

“While there are signs of declining consumer confidence which is currently dampening car buying demand from its recent highs, the main issue in the new car market is supply rather than price. demand, with most brands and dealers showing bloated order books and buyers typically waiting several months for deliveries.”