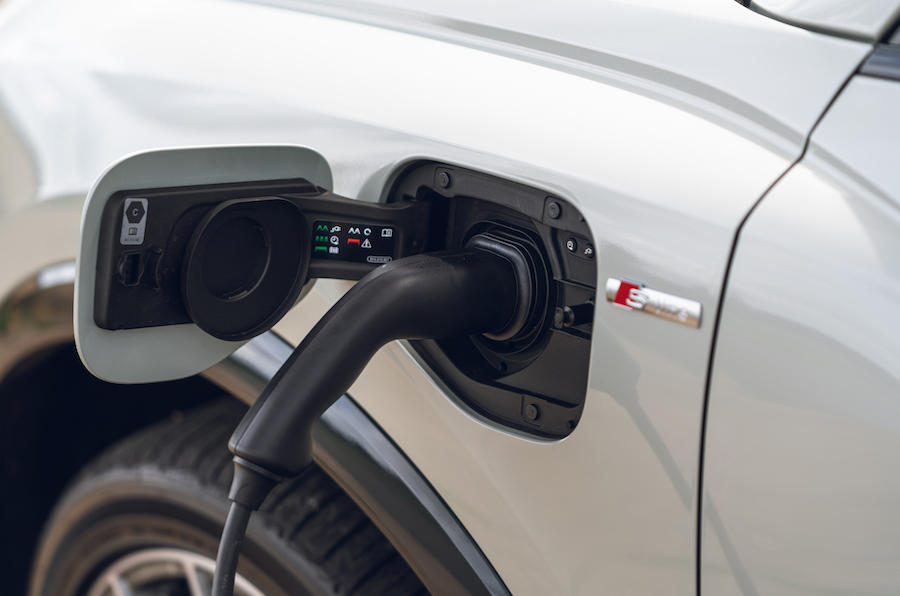 The car industry has welcomed UK government plans to introduce a zero emissions mandate by 2024, which would require a minimum percentage of new car and van sales to consist of zero-emission vehicles.

SMMT chief executive Mike Hawes said the move was “the most ambitious of any major market in the world.”

However, he warned that a mandate should avoid becoming “a straitjacket” for the UK manufacturing market and investment. Hawes also noted the lack of incentive for buyers, with higher list prices for electric models posing a challenge.

Hawes said: “The danger is that consumers will not be incentivized to buy these new vehicles – vehicles which will remain more expensive than traditional petrol and diesel cars for a number of years to come – in the quantities needed, retaining their old, more polluting ones. vehicles even longer, thereby undermining the carbon savings that this regulation aims to achieve.

“Market transformation has been proven to work faster when mandates come with incentives and, for automotive electrification, we also need proportionate and binding targets for infrastructure provision.”

He added: ‘The automotive sector continues to invest billions in a wide and growing range of zero-mission vehicles, vehicles which are already becoming commonplace on UK roads.

Government plans: what percentage of new zero-emission cars and when

The government is aiming for all sales of new cars and vans to be zero emissions by 2035. It will ban sales of new petrol and diesel cars from 2030, although companies can still sell some hybrid models with “significant” zero-emission capability. (SZEC).

This is likely to mean cars that can run on both pure electricity and internal combustion will still be available until 2035, although the government has said it cannot precisely define the SZEC for the moment.

According to the government, the targets “will provide certainty to the sector”, including energy suppliers, car manufacturers and charging station operators.

2022-04-08
Previous Post: Government proposes half of all new car sales will be electric vehicles by 2028
Next Post: King of car sales Kenny calls it a day