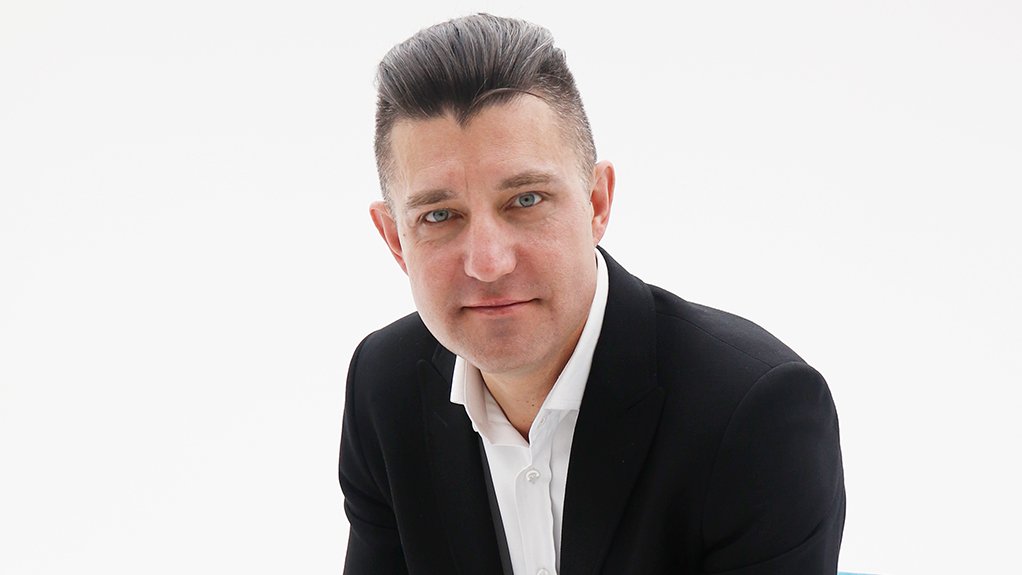 The report, covering the period from January to December, shows searches for electric vehicles jumped 110% to half a million last year, while BMW received an additional eight million views of consumer ads in 2021.

The report also shows that average car prices were still, on average, more expensive than the previous year, but lower than the price observed in the first half of 2021, indicating a slow return to stabilization due to macroeconomic impacts on the market, notes the report.

In 2021, over 1.3 million unique listings were loaded on AutoTrader, with August representing the highest number of stocks of the year.

Year-over-year, inventory on hand decreased by 0.8%.

“After a difficult 2020, which saw the automotive market come to a virtual standstill, 2021 was a year that forced us to evolve and find products and services that responded to the changes that car buyers were experiencing,” says the CEO of AutoTrader. George Mienie.

“[This year] is therefore a year to switch to new ways of thinking and operating within the local automotive landscape.

“It was a year, however, that didn’t just see new ways of thinking; it has also seen increased activity in the market,” notes Mienie.

“In 2021, over 637 million total searches were performed on AutoTrader, a record, representing a 28% year-over-year growth.

“That translates to over 20 consumer searches per second.”

As AutoTrader’s 2021 Automotive Industry Report shows consumers are searching for more brands than ever before, they continue to be brand loyal.

The five most searched brands – BMW, Volkswagen, Mercedes-Benz, Toyota and Audi – remained the same in 2021, only changing in ranking.

BMW was again the brand with the most advertising views among consumers. However, the brand’s popularity skyrocketed last year. It received 43.9 million views, just under 8 million more than the same time a year ago.

“Consumer ad views remain one of the most important KPIs for car dealerships, as they are definitive precursors to a true (lead) survey of the car,” says Mienie.

“But the process has to be fast; international studies looking at the automotive digital retail market have found that car salespeople have about 15 seconds to get a car shopper’s attention to a consumer advertisement.

Another significant change from 2020 can be seen when looking at the most viewed variants.

The Volkswagen Golf GTI has always been the most viewed variant and remains the most searched variant in 2021 with over 3.2 million searches.

The most searched model last year (4.3% of all searches) was the Toyota Hilux, which generated 22.8 million searches.

Another significant change in 2021 compared to 2020 was the increase in the number of searches for electric vehicles.

As more and more electric vehicles were introduced to the market, AutoTrader saw searches for the Porsche Taycan increase by more than 900% last year, for example, while searches for the Jaguar I-Pace increased by 62%.