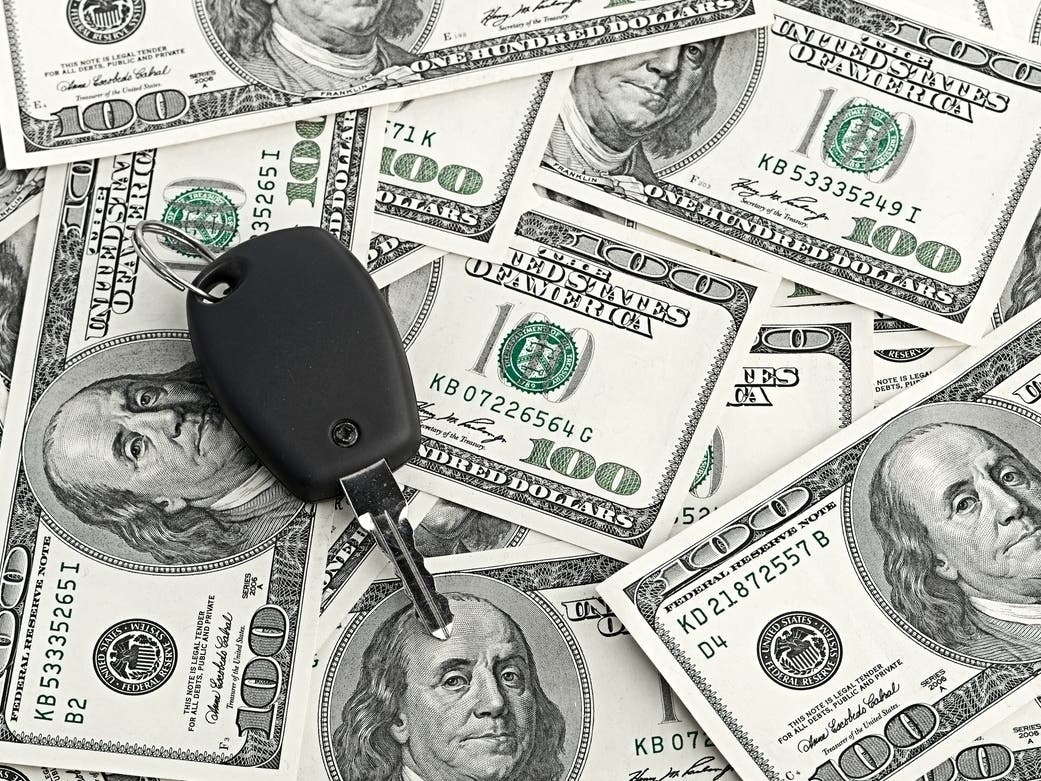 Bloomfield car dealership to pay $46,000 to settle allegations with NJ

Acting Attorney Matthew Platkin and the Consumer Division said separate settlements totaling nearly $400,000 have been reached with three car dealerships, including several Lynnes dealerships – Lynnes Nissan East, Lynnes Hyundai and Lynnes Subaru Inc. – all of which are located in Bloomfield.

See the settlement with Lynnes here.

The other two settlements were with Open Road Group and Glen Motors Inc.

Prosecutors said Lynnes agreed to a $46,381 settlement, which includes $33,500 in civil penalties, to resolve allegations that included:

Under the Consent Order with the Division, Lynnes, among others, agreed to:

A portion of the settlement amount will be suspended and automatically reversed provided the company abides by the terms of the agreement, authorities said.