Even though the Bavarians are pursuing electrification, they are not abandoning internal combustion engines. The V12 is going, but new six- and eight-cylinder gasoline and diesel engines are coming. Automotivewochethe German part of Automotive Newsquotes BMW boss Oliver Zipse as saying it’s premature to shut down ICEs.

The revelation was made during a private meeting with the Christian Social Union (CSU) political party group in the Bundestag. The BMW boss has warned that a possible ban on the sale of new cars with conventional engines will hurt the auto industry. The reasoning behind his message makes sense, at least if we look at current sales figures:

“The largest market segment in absolute terms by far in Germany, but also in Europe and worldwide, is the internal combustion engine. Before you just shut down something like this eight or ten years from now, you have to know what you’re doing. If you try to ban this technology in Germany and Europe, but the global market is not even that far away, you will also lose this technology in the global market”. 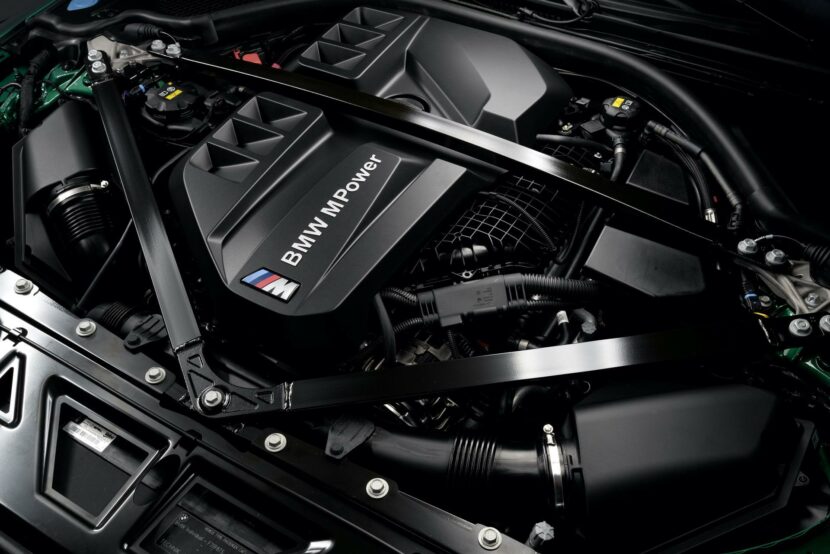 “It would be detrimental to simply give up a technology in which you have a global market position without necessity”. “I don’t think it would help the climate or anyone else.” Unlike BMW, other automakers have announced plans to end sales of ICE-powered cars in Europe by 2030 or earlier. These include Jaguar, Volvo, Bentley, Ford, Renault, Peugeot, Alfa Romeo, Opel/Vauxhall, Fiat, Lancia and others.

Mercedes has pledged to sell only zero-emission cars in Europe from 2030, but only where “market conditions permit”. Archrival Audi will globally bid farewell to piston engines in 2032, but sales may continue in China. Hyundai and Kia have also set a deadline for the ICE on the Old Continent. However, the switch to electric vehicles will not take place until 2035.

If a proposal from the European Commission is voted in favor, all car manufacturers active in Europe will not be able to sell fossil-fuel cars from 2035.

2022-02-03
Previous Post: Sales of hybrid cars are catching up with diesel in Europe
Next Post: Autocar’s Leading Women in the UK Motor Industry 2022: One week left for entries