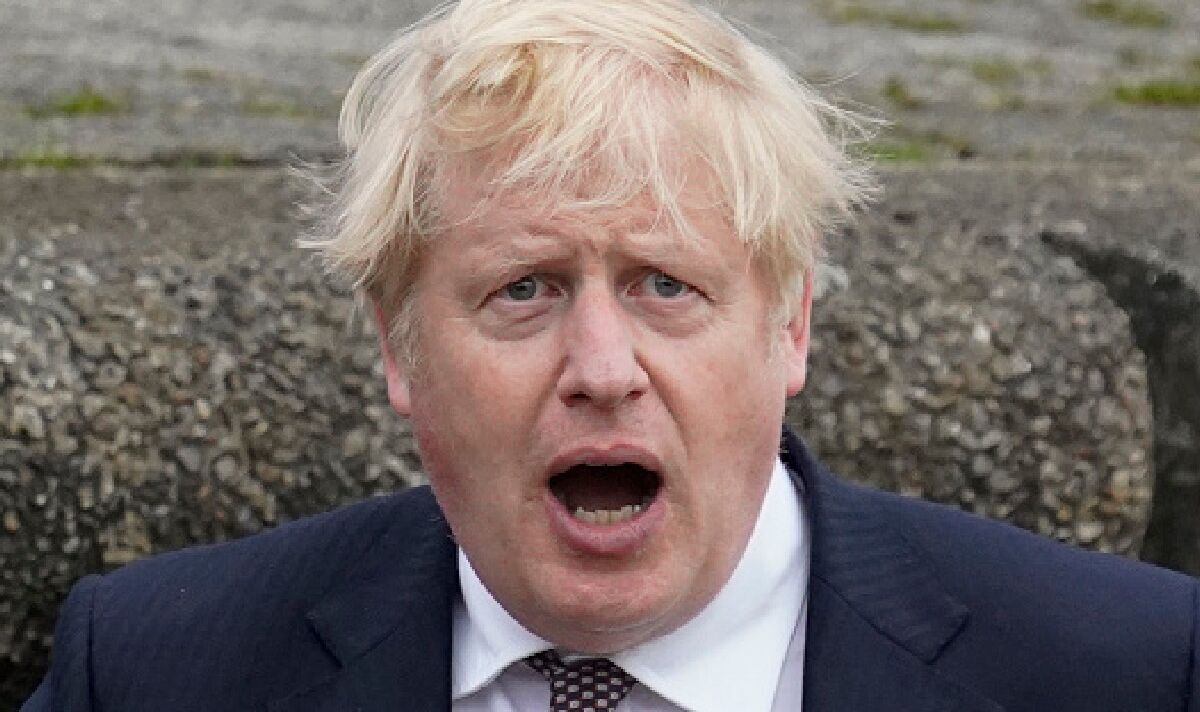 The European Parliament is set to confirm its position on a series of proposals to cut global warming emissions faster this decade, ahead of negotiations with EU countries on final climate laws.

Among the measures are an upgrade of the European carbon market, a planned tariff to impose CO2 costs on imported goods and an effective ban on sales of new combustion engine cars in the bloc from 2035.

A flashpoint is the committee’s plan to speed up the phasing out of free CO2 permits the EU gives to industries to help them compete with foreign rivals that don’t pay for carbon emissions and discourage industries to move to regions where climate policies are weaker. It proposes replacing them by 2030 with a Carbon Border Adjustment Mechanism (CBAM) – a new levy on imports of carbon-intensive goods like cement, steel and fertiliser.

The ban on car sales is of particular importance to the UK, as the bloc remains the biggest buyer of British industry.

According to Statista, the European Union is the main destination for exports of passenger cars exported by the United Kingdom.

The European Commission, which writes EU policy, had proposed a phase-out in 2036 and steel industry association EUROFER sent a statement to MPs last week warning against moving the date forward.

Signed by 50 CEOs and posted online, it urged them to avoid further reduction of the current system “until the CBAM has proven its effectiveness and a solution for exports is in place”.

Rising CO2 costs are a key tool in EU plans to tackle climate change, giving companies a financial incentive to reduce their emissions. While already rising carbon prices in the EU have increased costs for polluters in recent years, they have also raised billions of euros for national government budgets.

However, many industries want to keep their free permits longer. Another statement sent to lawmakers by energy-intensive industries, including EUROFER, Cefic and Cembureau, also warned of their faster reduction. EUROFER will co-host a “dinner-debate” for legislators on Monday to present its position ahead of assembly votes.

A EUROFER spokesman said European steel companies support EU climate goals and have 60 low-carbon projects underway, but accelerating the phasing out of free permits would increase their carbon costs , leaving them less to invest in decarbonization.

Agriculture industry group Copa-Cogeca also wrote to MEPs, warning that the environment committee’s plan was “too ambitious” and would place an “additional burden” on agriculture.

Copa-Cogeca said a faster introduction of the border carbon tax would further increase the prices of imported fertilisers, which have soared in recent months amid rising gas and commodity prices.

DO NOT MISS :
UK to supply Ukraine with high-mobility rocket systems [INSIGHT]
Operation Boot Boris will be launched by Tory rebels [ANALYSIS]
David Frost denounces the “weakness” of the British position in the negotiations [VIDEO]

Other emails showed car lobby groups urging MEPs to oppose plans to end sales of polluting cars by 2035, while airport groups warned against proposals to increase costs of CO2 for flights.

Jytte Guteland, who was Parliament’s negotiator on the EU’s 2030 emissions reduction target, urged her colleagues to bear in mind voters calling for faster action on climate change.

“Society would prefer us to do more for the climate,” she said.

While some MEPs are still undecided, EU officials said the vote, which will take place on Wednesday, is still uncertain.