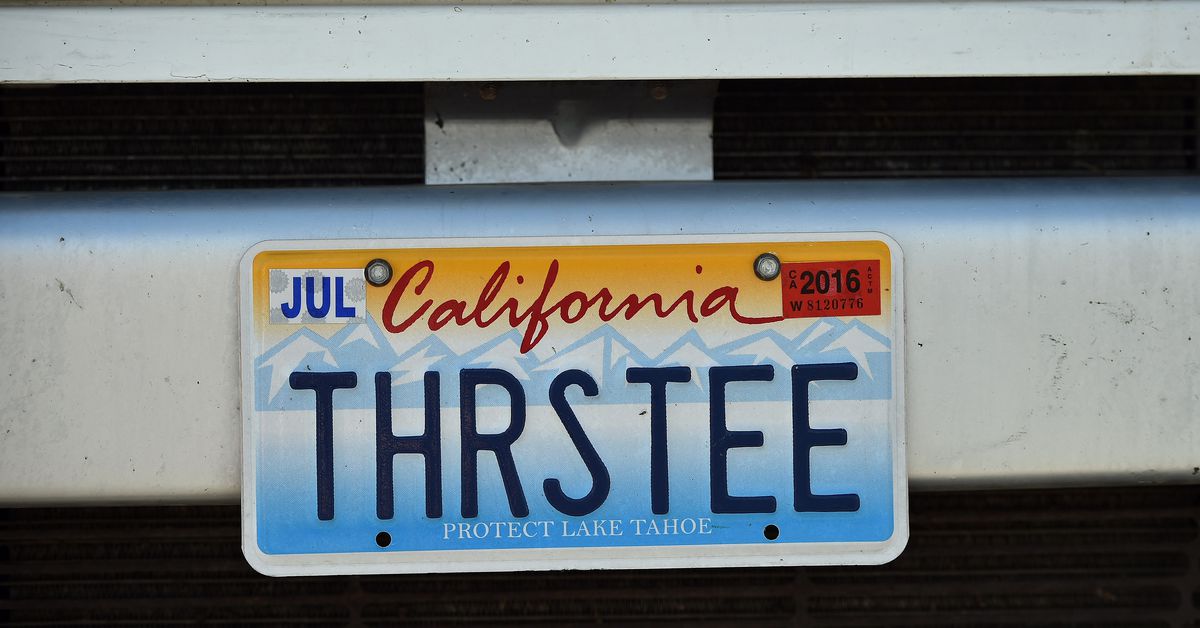 California, the state that buys the most cars and trucks in the United States, will ban the sale of fossil fuel vehicles by 2035. It is the biggest government measure against gasoline and diesel to date, with the potential to spread across the country. and the global automotive industry.

The California Air Resources Board, which regulates pollution in the state, voted unanimously on Thursday to approve a proposal that will require 100% of all cars sold in the state to produce zero greenhouse gas emissions by 13 years. The council invokes its authority to protect air quality and deal with the impacts of climate change. Gasoline and diesel vehicles aggravate both.

Lauren Sanchez, senior climate adviser to California Governor Gavin Newsom, told reporters on Wednesday that the vote marks “a huge day not just for California, but for the country and the world as we dive headfirst into in the next chapter of the zero-emission vehicle. revolution.”

On top of that, the new rule, called the CARB Advanced Clean Cars Rule II, sets an intermediate milestone requiring 35% of new vehicles to produce zero emissions” which rapidly increases to nearly 70% of new vehicle sales by 2030, increasing further to 100% by model year 2035,” according to the text of the resolution.

California has long held the pole position in the automotive industry. The state has nearly 30 million registered cars and trucks, and in 2021 registered an additional 1.8 million new vehicles, about 8% of which were electric. CARB also has special authority from the federal government to set stricter air quality rules for all vehicles, rules that 17 other states have also adopted. Automakers don’t like to make different cars for different states, so California sets the de facto standard for the country and other parts of the world.

The open question now is whether the state can achieve the goals set by the new rule. “Electric vehicles are expected to dominate the new vehicle market nationwide in the future,” said Kate Whitefoot, associate professor of engineering and public policy at Carnegie Mellon University, in an email. “The uncertainty is exactly when that will happen. This regulation by California would serve to accelerate that timeline.

The challenge is not just to get automakers to build zero-emission vehicles, but also to convince drivers to buy them. The 2035 deadline is far from an environmental point of view, but very close in terms of vehicle development deadlines. It takes years for a car to go from the drawing board to the road, and meeting all the diverse needs of drivers will require a new generation of zero-emission vehicles. But until then, most cars sold will still run on planet-warming fossil fuels.

Transportation is the single largest source of greenhouse gases in the United States. Therefore, meeting national and international emission reduction targets requires immediate and rapid decarbonization of cars and trucks. By 2030, the United States aims to reduce its overall emissions by at least 50% compared to 2005. But currently, only a tiny fraction of new vehicles in the United States are zero emissions. At the current rate of growth, only a quarter of new cars across the country will be electric by 2035, so sales need to increase significantly.

And CARB’s proposal doesn’t take gas-powered cars off the road; it only prevents dealers from selling them. Since the average car stays on the road for over 11 years, California will still be hungry for gasoline and diesel for years after 2035.

As for automakers, many have said they are betting on an electron-powered future, but the phase-out of fossil-fuel vehicles in California will test their commitments.

A General Motors spokesperson said the company is still evaluating CARB’s proposal, but said in an emailed statement that the company and California “have a shared vision of an all-electric future, eliminating emissions of new light-duty vehicles by 2035.”

Stellantis, the company formed from the merger of Fiat Chrysler and Peugeot SA last year, said the phase-out of gasoline and diesel in California was in line with its own ambitions. “Stellantis is committed to net zero carbon emissions by 2038, as evidenced by our recent $35 billion investment in vehicle electrification and associated software in preparation for the introduction [of] 25 battery electric vehicles in the US market by 2030,” Stellantis spokesperson Eric Mayne said in an email.

Ford, however, was much more enthusiastic about the new rule. “The CARB Advanced Clean Cars Rule II is a landmark standard that will define clean transportation and set an example in the United States,” Bob Holycross, Ford’s director of sustainability, said in an email. (The company previously sided with California when a group of Republican state attorneys general sued this year to try to remove California’s special authority to set pollution rules for vehicles.)

But what about the drivers? Cars in the United States are getting more and more expensive. On average, a new car costs more than $47,000. Prices for new and used cars have also hit record highs this year, adding to inflation concerns. Meanwhile, the median annual income in the United States is $41,000 and 85% of new car purchases require loans. The total debt owed by Americans in auto loans exceeds $1.4 trillion.

These constraints make electric vehicles even harder to sell right now. Many electric cars are currently more expensive than their gasoline-powered siblings. There are, however, federal and state credits and incentives to reduce the cost of cleaner cars and trucks. The recently passed Inflation Reduction Act gives buyers $7,500 in credits per new electric vehicle and about $4,000 for a used vehicle. The law provides $100 billion to finance the production of electric vehicles, as well as $250 billion in loan guarantees. The federal government is also setting stricter fuel economy standards to incentivize companies to make cleaner cars.

But electric cars are not the only way to decarbonize transport. Nearly three-quarters of vehicle trips in the United States are less than 10 miles, so getting people out of cars and onto buses, bikes, scooters and trains would reduce greenhouse gas emissions more than simple electrification. This too will require more incentives and investment in infrastructure.

Still, California’s deadline to remove new fossil-fuel cars from its roads is an important signal for the auto industry to change direction. That could be the thrust needed for the rumbling, carbon dioxide-spitting engines to find an exit and go off into the sunset.

Update, August 25, 5:15 p.m. ET: This story was originally published on August 24 and has been updated to reflect the passage of the measure to end the sale of fossil-fuel cars in California.