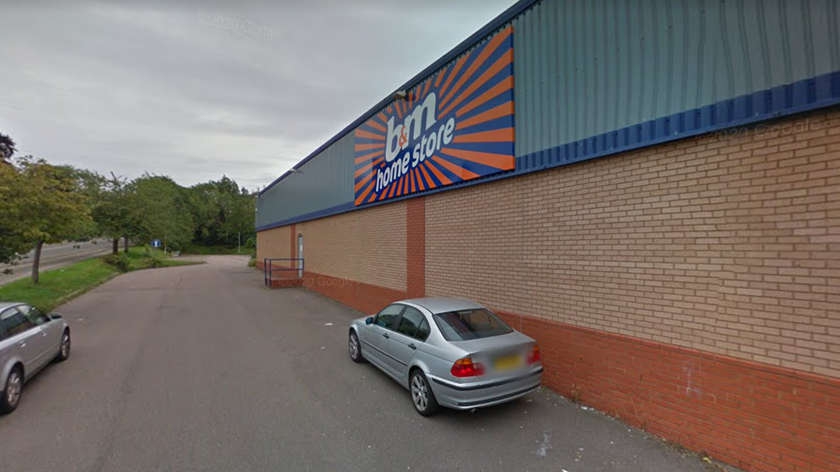 As the application was made to Milton Keynes Council.

An application has been made to Milton Keynes Council to convert the former B&M site in Bletchley into a car sales dealership.

The B&M store in Watling Street, Bletchley, was abandoned when it closed in 2017. The app called the site a “hotbed of anti-social vandalism”.

The application, submitted by Motorpoint Limited, will be considered by Milton Keynes Council for a decision in the coming weeks.

If accepted, the plans include a £1.5million investment in site redevelopment.

The car dealership would create 40 new jobs in Milton Keynes.

The proposed development would retain existing access to the site from Watling Street, it currently offers 39 parking spaces for customers.

“The site has been vacant since July 30, 2017 and during that time has been the target of anti-social vandalism and is now dilapidated and somewhat of an eyesore.”

2022-04-11
Previous Post: Former Bletchley B&M could become a car sales site after slowly becoming an ‘eye-sore’
Next Post: Clutch has inflated its ambitions to own used car sales –