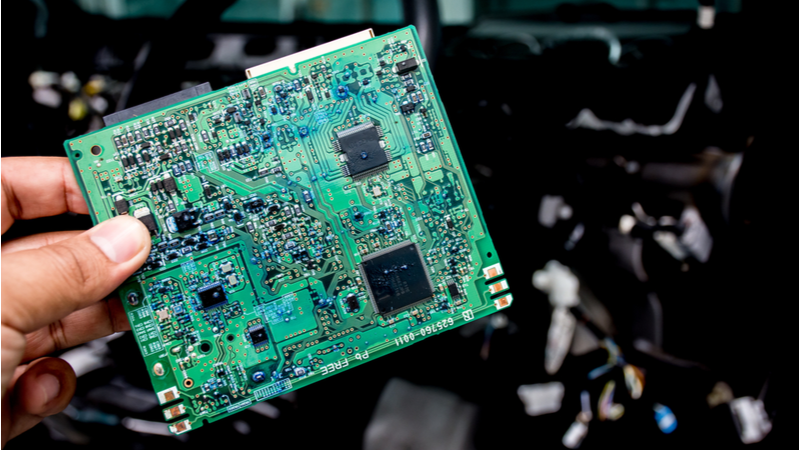 Released today (5 July) by the Society of Motor Manufacturers and Traders (SMMT), figures show 140,958 new vehicles were registered in the UK, the lowest June performance since 1996.

“Global vehicle production struggled to keep up with demand throughout 2022,” said an announcement from SMMT. So far, new car registrations for the year have fallen 11.9% to 802,079 units, the second weakest performance in the first half since 1992.

Compared to the same period last year, 107,894 fewer new cars were registered in the first half of 2022 – despite 2021 demand restricted by dealership closures through April, with consumers unable to purchase vehicles than online. The declines were largest in large fleets, which saw a 27.6% drop in registrations, while private volumes fell 21.7%.

“The slowdown is more than expected, leaving the market behind the industry outlook,” the announcement read. “Part of this decline is attributable to ongoing supply chain shortages which are hampering production of all models, but the removal of the plug-in car subsidy means the UK is now the only major European market without purchase incentives for private EV buyers.”

Mike Hawes, Managing Director of SMMT, said: “The semiconductor shortage is stifling the new car market even more than last year’s lockdown. Demand for electric vehicles continues to be the only bright spot as more electric cars hit the road than ever before, but while this growth is welcome, it is still not enough to offset weak overall volumes, which which has huge implications for fleet renewal and our ability to meet global carbon reduction targets.

“With motorists facing rising fuel costs, switching to an electric car is increasingly logical and the industry is working hard to improve the supply and prioritize deliveries of these new technologies given the cost savings that they can allow drivers.”

Learn about the future factory at Advanced Manufacturing (July 18-22), as part of the Engineering Futures webinar series. Join FREE today.

Content posted by Professional Engineering does not necessarily represent the views of the Institution of Mechanical Engineers.