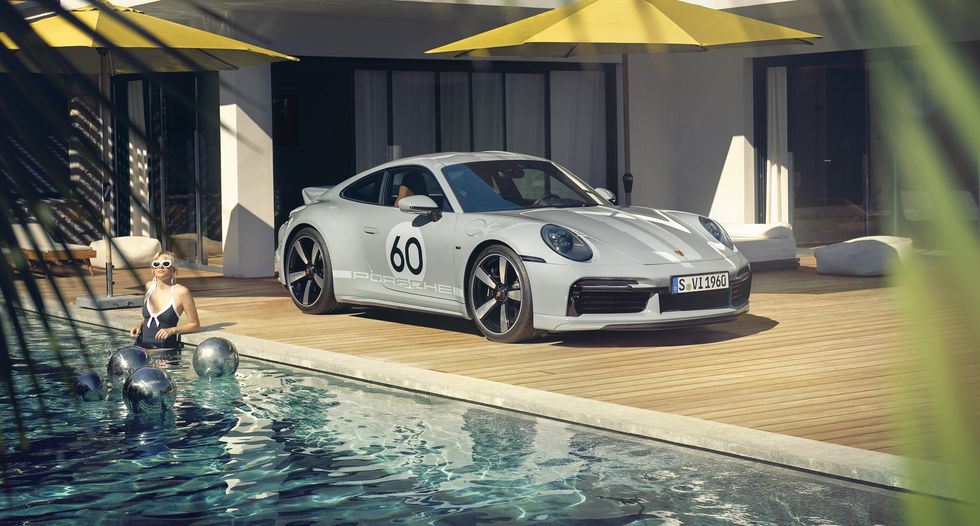 That’s the average transaction price (ATP) for new vehicles in June 2022, according to the latest Kelley Blue Book report. This is the highest average price ever, surpassing the $47,202 ATP paid in December 2021, reports KBB.

“This industry average is driven by very expensive vehicles that are selling well,” Mark Schirmer, director of public relations for Cox Automotive, KBB’s parent company, told Wards. “But that doesn’t mean that everything is sold at a crazy price. The average price of a compact SUV is 30% lower than this. We must remind everyone that 48 (one thousand dollars) is the average. It’s like the joke: “If Bill Gates walks into a bar, on average, everyone there is a millionaire.”

Car buyers in the non-luxury segment paid an average of $1,017 more than the list price in June, but compact cars and compact CUVs are selling for about 30% less than the industry average price, Rebecca Rydzewski, head of economic and industry news research – Cox Automotive, tells Wards. Average prices for compact cars rose only $146 (0.6%). (from when to when?) Midsize car prices increased by $325 (1%).

Still, listing prices began to level off, if not drop a bit, from late last month, although inventory was flat, Cox analysts said. They too report the supply of new vehicle inventory days peaked at 30 in June. It had been held in the mid-30s since mid-January.

It’s not a black cloud for dealers or manufacturers, Rydzewski says. Current demand allows franchise and independent dealers to sell vehicles at or above suggested retail price and OEMs to reduce or eliminate incentives. As inventories swell and a possible recession unfolds, OEMs can restore incentives, but dealers shouldn’t expect a major shift in demand or profits, Rydzewski says.

“Consumer demand is so high, even given pricing and inventory pressure, that we don’t necessarily expect an ‘auto recession’ to occur when it comes to new vehicle sales,” she says. “Dealers are always going to be profitable.”

Market and economic developments prompted Cox to adjust its 2022 sales forecast to 14.4 million from 15.3 million, and further adjustment may be needed, Rydzewski said.