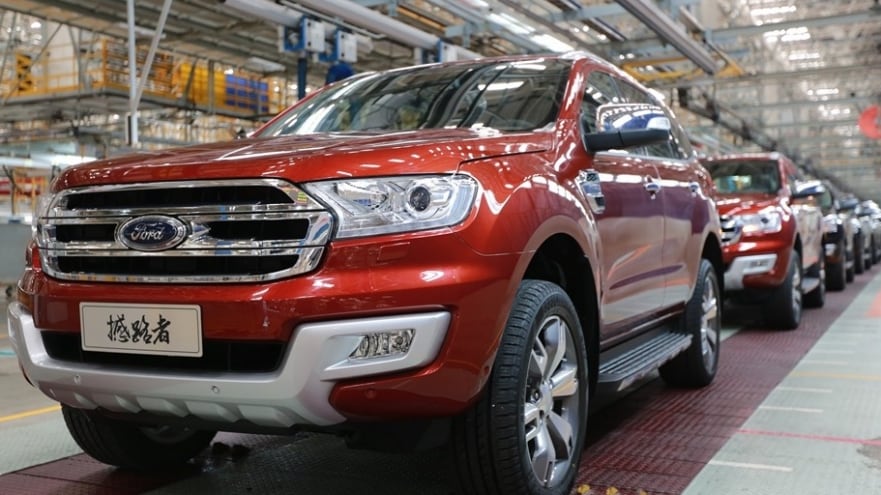 Last month, the market benefited from the significant pent-up demand that resulted from the widespread Covid lockdowns in the first half of the year which are continuing and increasing in some cities.

In addition, in June the government halved the vehicle purchase tax from 10% to 5% until the end of 2022 on fuel-efficient passenger vehicles costing up to 300 000 CNY (45,000 USD) to help the auto industry recover.

CPCA said deliveries of passenger vehicles to dealers, ie wholesalers, jumped 38% to 2.1 million units last month from the year’s low level. previous one when shipments were severely impacted by supply chain shortages. Dealer inventory has recovered over the past two months, which the association said would help stabilize the retail market.