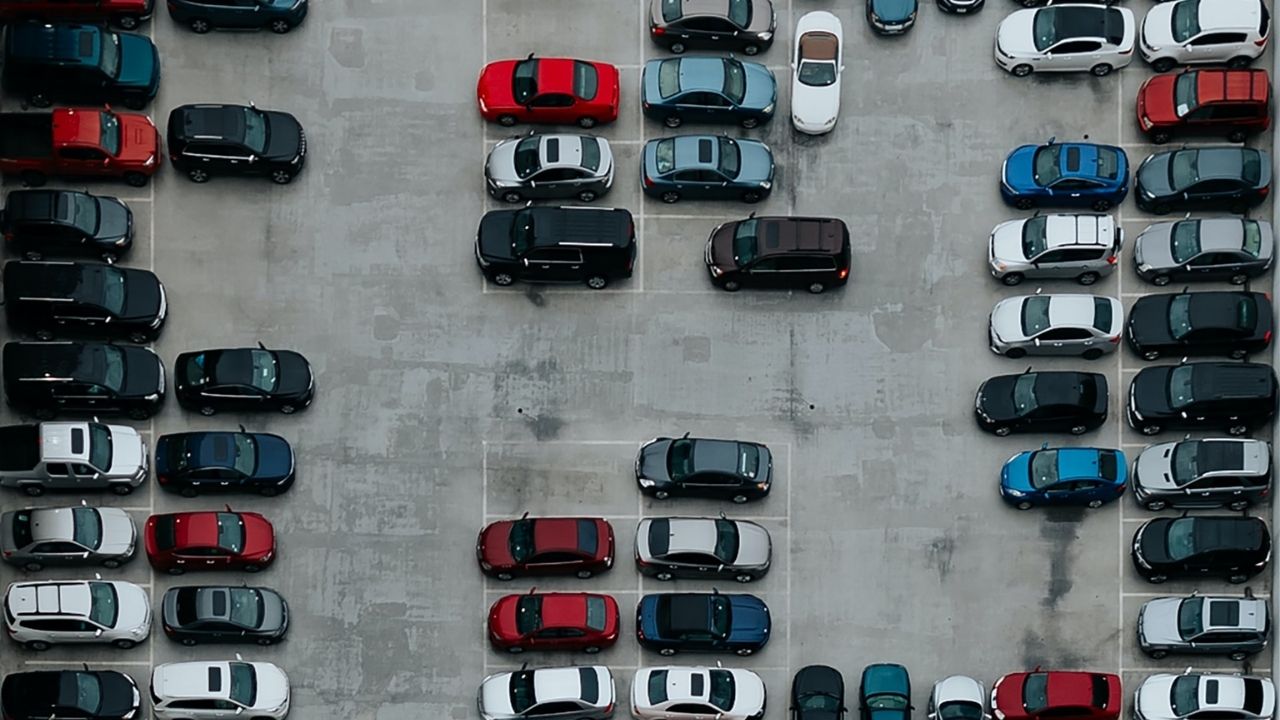 The Tesla factory shutdown took at least 12 days, with much-needed semiconductors gathering at manufacturers amid a shortage of truck drivers, and bankers camped out in their offices as the COVID-19 blockade of Shanghai disrupts the activities of the Chinese financial center.

Cases are at an all-time high in the city, now the epicenter of China’s worst outbreak since the pandemic began, and the blockade has been extended indefinitely. As the country sticks to its rigid COVID-Zero isolation playbook, President Xi Jinping’s demand to limit the economic consequences is becoming increasingly difficult to achieve in the face of the highly transmissible variant of omicron.

Electric car pioneer Tesla has told some suppliers and workers that its Shanghai factory – which has been closed since the city entered a gradual blockade on March 28 – will remain closed until at least Thursday.

After a separate two-day shutdown in March, Tesla has now lost 12 days of production in recent weeks, including this week’s holiday. Tesla’s first non-native Gigafactory produced half of its vehicles last year and builds cars not only for the lucrative market in China, but also for export to Europe and other parts of Asia .

Some companies, including chip giants Taiwan Semiconductor Manufacturing and SMIC, as well as iPhone assembler Pegatron, have managed to keep the facility running by implementing a so-called closed-loop system in which workers live on site and are regularly tested. For people like the minimum wage, a new puzzle appears: securing the trucks they will need to bring their customers’ chips.

South Korean businesses are also affected, with operations at Shanghai noodle maker Nongshim, confectionery Orion and cosmetics factories Amorepacific suspended since the start of the month.

Spindex Industries of Singapore, which supplies precision components used by the automotive industry, has extended the closure of its Shanghai plant until April 10 or whenever local authorities allow work to resume. Uncertainty over the extension of the blockade is expected to negatively impact the company’s financial performance, according to an exchange filing.

Meanwhile, BMW production was halted in the northern Chinese city of Shenyang for two weeks after the industrial hub was shut down last month in a bid to curb the spread of COVID-19.

The automaker suspended production at the two plants in Liaoning province on March 24 after the city government imposed stricter checks on residents since March 22, according to a Beijing spokesperson.

BMW is “following the Shenyang Municipal Government’s strict COVID-19 prevention controls” and “taking a step-by-step approach to resume production at our Shenyang factories,” the company said in an email.

“We will continue to closely monitor the pandemic situation, implement strict pandemic prevention measures in the workplace and adapt our production plans accordingly,” he added, without giving further details. details on the resumption date.

The factories produce models including the BMW 3 and 5 Series and have a total annual production capacity of around 700,000 units.

Volkswagen Group China factories in Shanghai and Changchun remain closed on Wednesday and Thursday due to the COVID situation, a company spokesperson said Wednesday.

The company will continue to monitor the situation on a daily basis, the spokesperson added.

Volkswagen’s Shanghai plant has been closed since April 1.