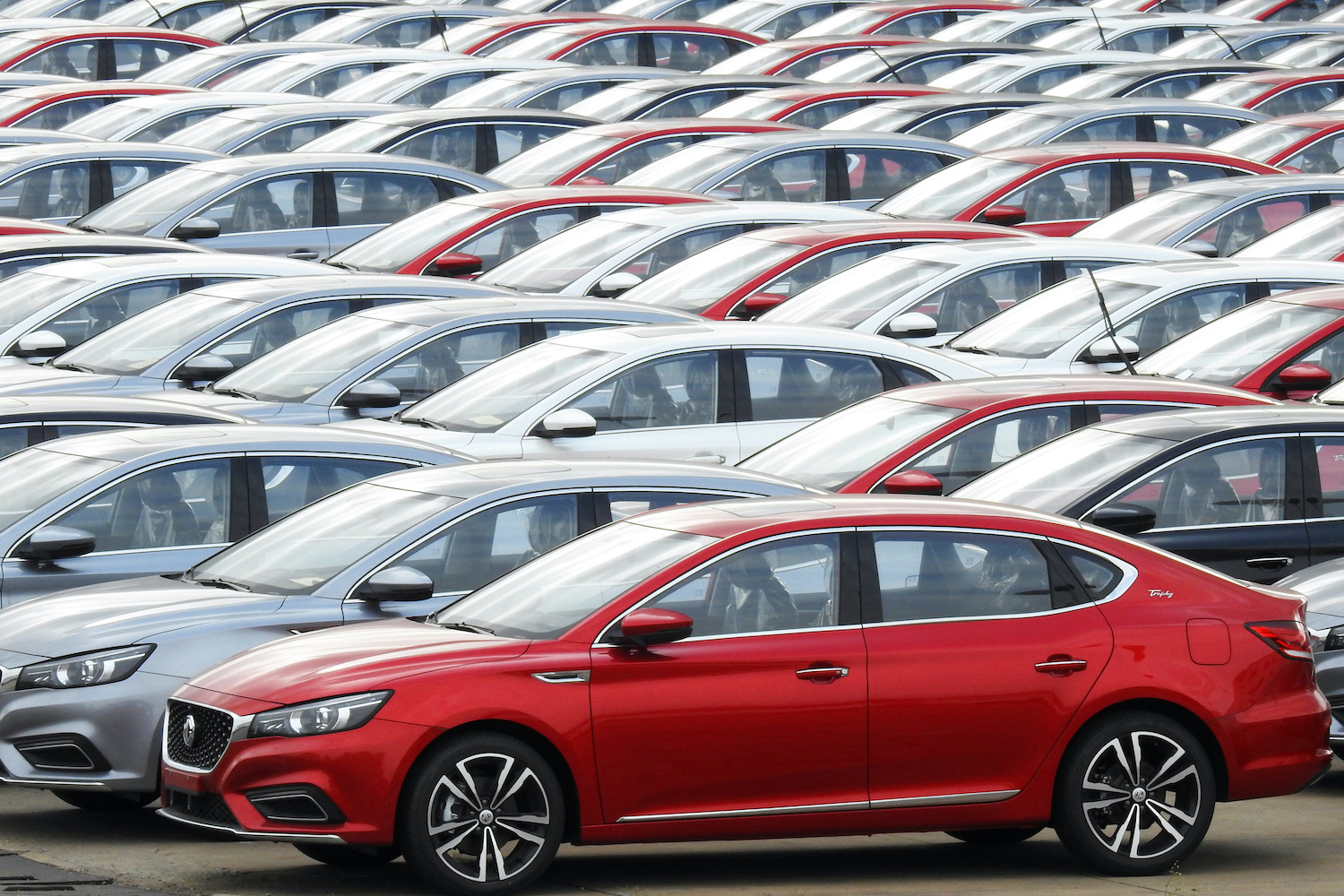 The China Association of Automobile Manufacturers released a statement saying passenger car sales in China fell about 48% in April compared to the same month last year. This is the fastest sales decline since the pandemic hit in early 2020, when sales fell around 79% year-over-year.

The association then predicted that car sales could fall 12.3% in the first four months of the year compared to the same period a year earlier.

The huge hit to sales of a major consumer’s durable goods reflects the economic costs of China’s measures to control the pandemic as factories and showrooms close amid widespread lockdowns.

Shanghai’s showrooms, stores and malls were closed for most of the month and the city’s 25 million residents were unable to shop (even online) for many things other than food and daily necessities.

Nomura analysts estimated in mid-April that 45 cities, representing 40% of China’s GDP, were under full or partial lockdown.

A survey by an auto dealer association found that showrooms in 34 cities were closed at some point in April, most for more than a week.

Before the Shanghai lockdown, electric vehicle sales were booming. Tesla’s sales in China had jumped 56% in the first quarter, while sales of electric vehicles from its biggest rival in China, BYD, had increased fivefold.

Xpeng Inc, NIO Inc and Li Auto Inc plunged 41.6%, 49% and 62% respectively in April from March, according to company data.

SAIC Motor, China’s largest automaker by sales and a partner of Volkswagen and General Motors, reported a 60% drop in sales in April.

Tesla has said it aims to ramp up production at its Shanghai factory to pre-lockdown levels by May 16, according to an internal memo seen by Reuters.

The disruption at Tesla’s factory was one of the most high-profile consequences of Chia’s measures to control the latest, largest-to-date COVID-19 outbreak with tight controls.

Tesla’s progress, however, comes as a survey showed Japanese companies are struggling to reopen factories in Shanghai, indicating problems with the city government’s efforts to help key companies get back to work.

European companies warn of exodus from China if lockdowns drag on