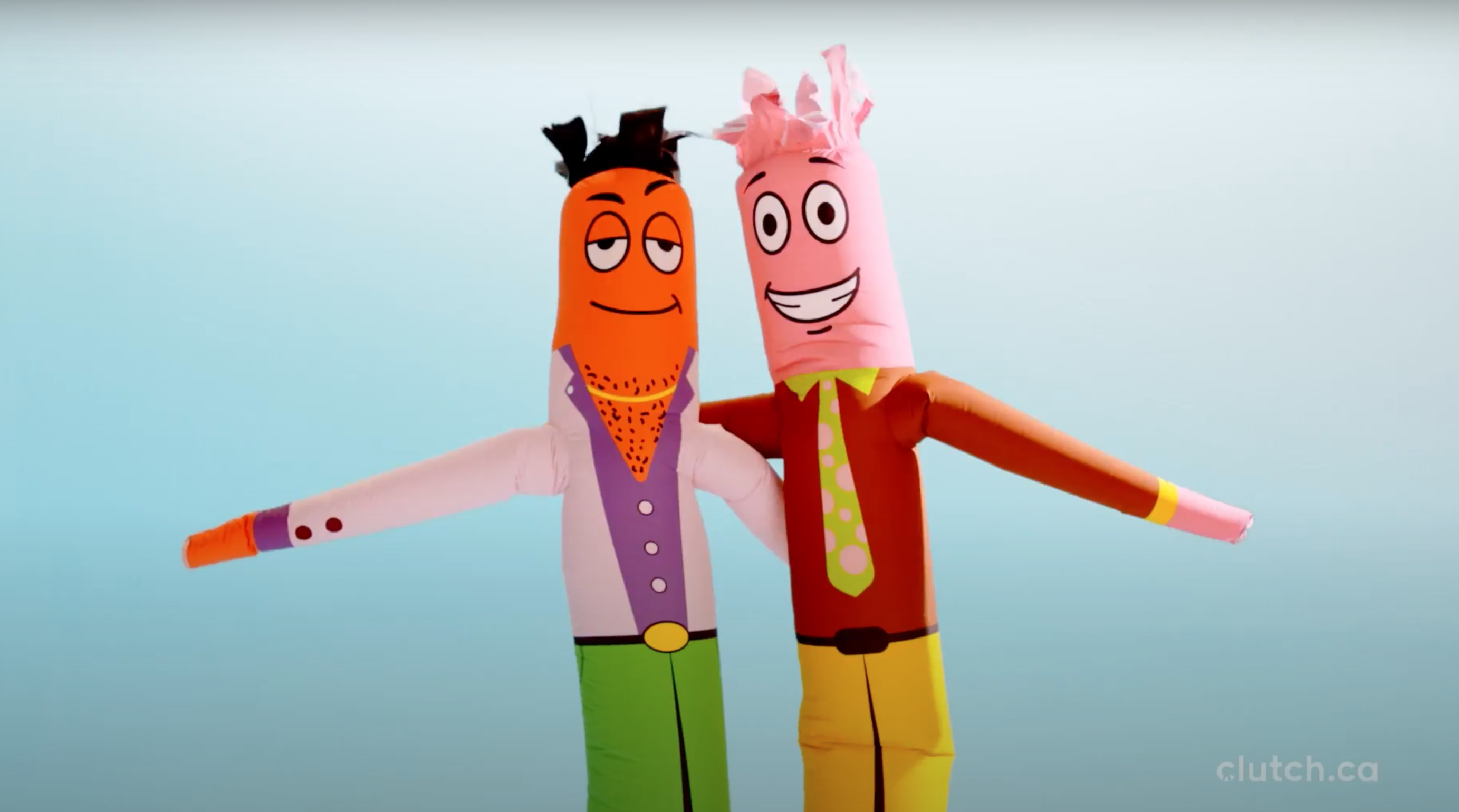 Clutch has inflated its ambitions to own used car sales –

Who: Clutch, with Performance Art for strategy and creativity, Pomp & Circumstance for PR. Media buying was done in-house.

What: The first brand campaign in the online automotive retailer’s six-year history. This coincides with being named the Official Online Used Car Retailer of the NHL (and yes, that’s a new sponsorship category).

When or: The campaign is now on the market, coinciding with what brand manager Kristen Skelly called “peak buying season” for cars. This is a digital-first campaign that will run for six to eight weeks, complete with broadcast spots, virtual on-ice branding and social activations during the Stanley Cup Playoffs.

Why: Clutch has primarily focused on performance marketing since its inception in 2016, but is now looking to build its brand. The company was born out of the frustrations its founders felt when buying a used car, and the goal is to position it as an alternative to the traditional car buying process.

“We need more Canadians to know who we are and what we do,” Skelly said. “We focus on building brand awareness and long-term brand equity.” As an online entity, Clutch primarily caters to young, early adopters, she said.

Clutch chose Performance Art as their first agency partner in January. The company met with several agencies, but Performance Art, which officially launched last summer but has deep roots in FCB/Six, stood out for its focus on the customer journey. “They really understand that good creative shouldn’t just be for channels above the line,” Skelly said. “Their approach is to ensure very high-quality creative throughout the funnel, and for a business at our stage, they’re a dream creative partner.”

How: The 30- and 15-second commercials use tube men as portrayals of stereotypical used-car salesmen, with cheap suits and shirts ripped open to reveal an abundance of chest hair. He asks viewers if they feel “deflated” by traditional auto sales tactics and urges them to “ditch the dealership.”

Also known as sky dancers and flying guys, the brightly colored hits have been a mainstay of used car dealership marketing practices for years, usurped by satirical news sites like The Beaverton and family guyand even used by municipalities to scare away sea lions.

For Skelly, they’re a perfect representation of what sets Clutch apart from its brick-and-mortar brethren. “We wanted to use images that are instantly recognizable when you’re thinking about buying a used car… while using humor and cheekiness to poke fun at the pitfalls of buying a used car,” he said. she declared. Recent research by Clutch found that 76% of Canadian car buyers would rather spend less time in dealerships.

The ad also ends with a goal horn mnemonic and an image of the NHL shield next to Clutch’s name, to mark its association with the league. A flatbed truck with the name Clutch also has a goal horn mounted on the roof of its cab that lights up and spins when the spot ends.

And we quote: “Bouncy men are an instantly recognizable symbol of the used car dealership and, in turn, all that is wrong with that experience. No one leaves a used car dealership feeling good – all pressure tactics, sales commissions, haggling. We want people to realize the possibility of buying a used car in a better and smarter way.” —Colin Craig, Executive Creative Director, Performance Art