David Biddle, a pioneer in the automotive industry, dies at 87

The King of Cars, as Biddle is affectionately known, has died at his residence after a busy life

With great shock and sadness, the family of David Biddle announces his passing. The Omaha Nebraska native and Las Vegas icon passed away peacefully Monday afternoon at his Las Vegas residence. His death came as a shock to many Las Vegas residents as the announcement sent waves of grief through the neighborhood. Many people have identified that the world has truly lost an iconic figure, which has created a void that may not be filled.

David Biddle’s life has been characterized by impact. All David did was give back to society, helping to make America great. One of David’s milestone accomplishments was being the first African-American car salesman in Las Vegas. He began his career working with Pete Findlay in 1968 and became the first African American in Las Vegas to hold a car dealership license.

As a car dealer, David Biddle’s character was exceptional. He was the kind of man who cared more about his neighbor’s well-being than his success. Thanks to his lovable character and personality, David was sought after as his favorite car dealer, attracting some of the biggest celebrities such as Sammy Davis Jr, Mahammad Ali, Frank Sinatra, Red Foxx, to name a few. who bought him cars. He exemplified a necessary trait and paved the way for entrepreneurs and dealers to emulate. 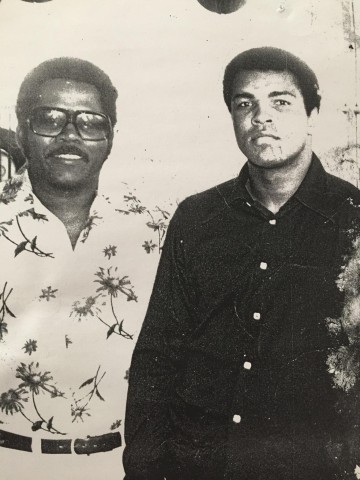 Speaking on the passing of David Biddle, the family said: ‘We would like to thank all of the countless condolences and prayers from family, friends across the country and especially the Las Vegas Valley who have supported David Biddle throughout his life. David would appreciate all the love as he truly valued his community, family and friends. We would also like to thank the Findlay Automotive Group for being part of our family for over 50 years. 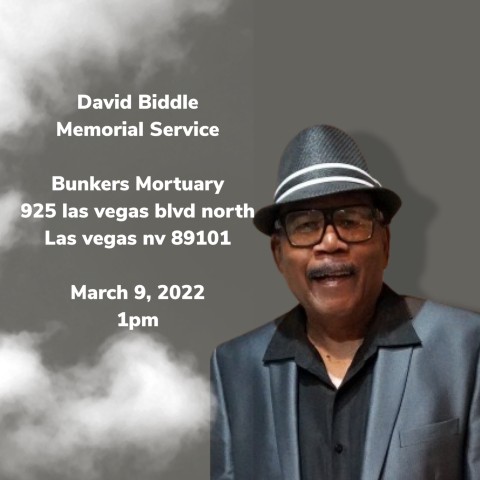 A memorial service is scheduled in honor of the great icon at Bunker Mortuary, 925 Las Vegas Blvd N at 1:00 p.m. on Wednesday, March 09, 2022. The memorial service is open to all who wish to be part of the celebration of David’s life. Biddle and his contributions to the Las Vegas community. Additionally, the family also announced that flowers and condolences can be sent by www.fleursdunevada.com.

To view the original version on ABNewswire, visit: David Biddle, a pioneer in the automotive industry, dies at 87

2022-03-09
Previous Post: The 2022 Ukrainian War and the Automotive Industry
Next Post: Hybrid car sales increase on US West Coast, but not in East Texas