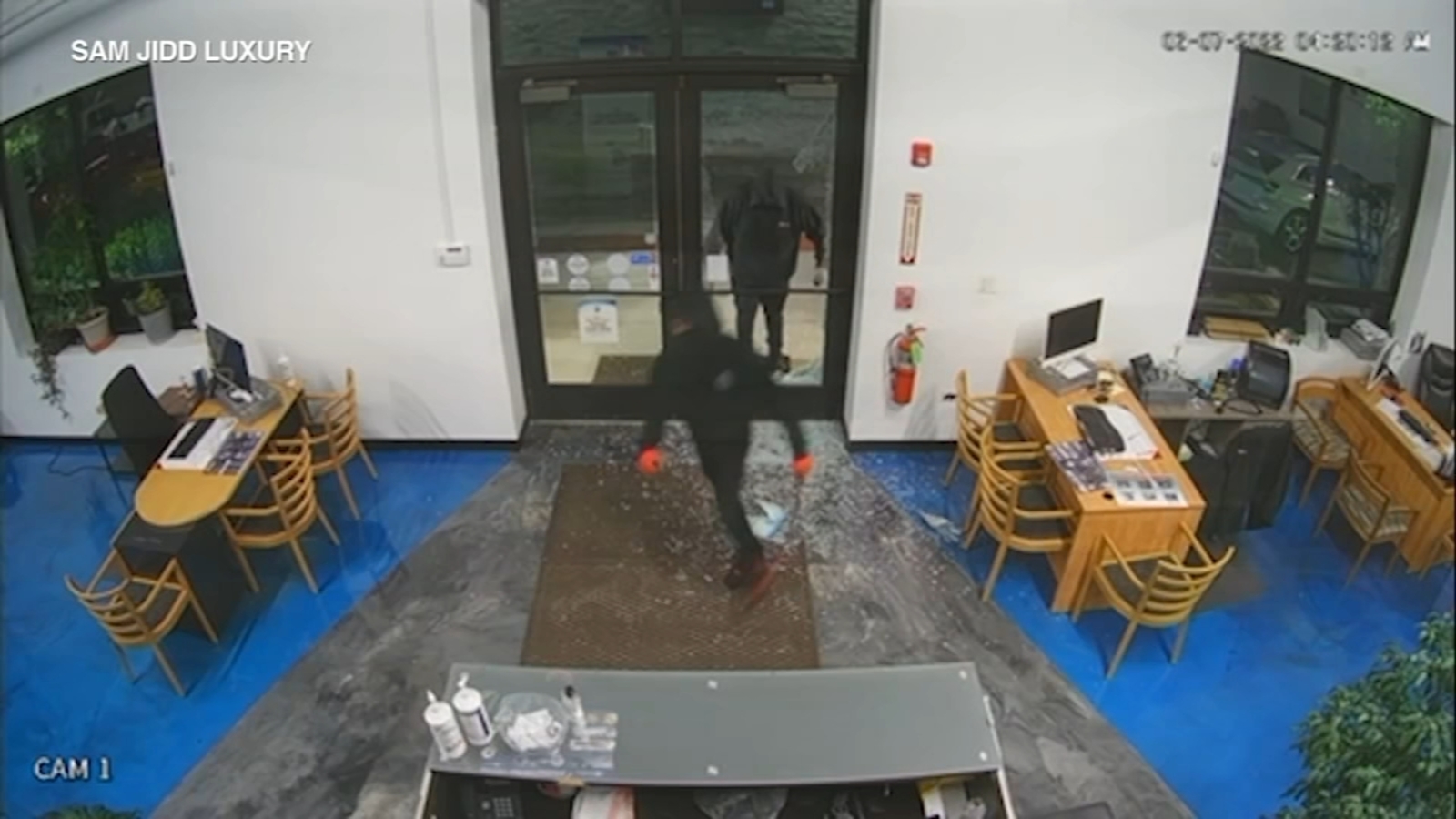 Owner of the Sam Jidd Luxury dealership at 1505 S. Mt Prospect Road said the thieves took all the car keys and stole three cars worth $400,000.

The owner said it was the fifth time his business had been hit and luxury cars stolen and he was fed up.

Surveillance video shows a suspect breaking down the front door, then two suspects rush in.

Then one of the suspects broke the key safe and grabbed the keys by the handle.

Another video shows suspects rushing to the parking lot and driving off with three luxury cars with authorities right behind them.

The cops have given up on the hunt, and owner Sam Jidd is on the hunt for hundreds of thousands of dollars once again.

Jidd fears the suspects are coming back to steal more cars, using the keys they stole, so he has to lock up and prepare for what might happen.

“I probably have to close the store for five days and hire security for every batch,” he said.

What is more upsetting is that he saw the police chasing the suspects and they escaped anyway.

“They saw them coming out of the parking lot with the cars, they chased them halfway and there was nothing they could do,” Jidd said.

The owner said he was so frustrated with all the break-ins that he planned to close up shop and leave the state.