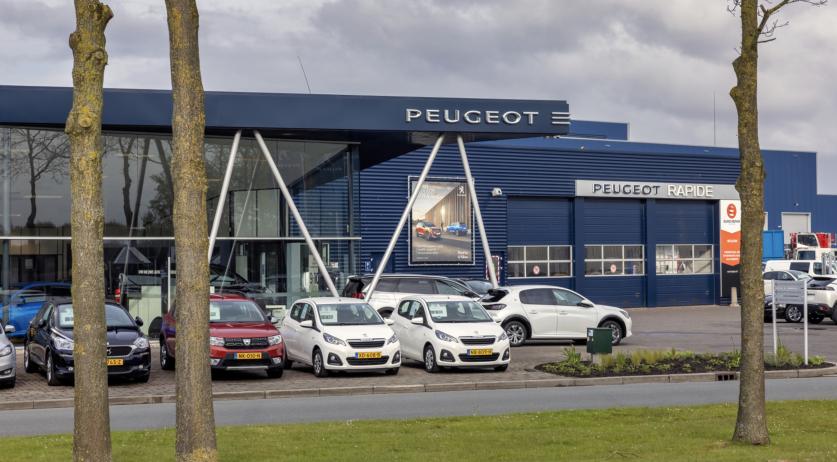 Dutch car sales plunged in 2021 due to global chip shortage

Dutch car sales fell by more than 9% last year compared to 2020. The sector has been severely hampered by shortages of semiconductor chips, according to automotive industry organizations BOVAG and the RAI association . As a result, car manufacture fell and deliveries of new vehicles were delayed.

A total of 322,831 new passenger cars were registered in the Netherlands in 2021. Car dealers were actually hoping for a surge in sales in the last month of the year, especially with the rental of electric cars due to changing market conditions. New Year’s Day rules for the taxation of electric company cars used as personal vehicles. However, the strong resurgence did not take place. A total of 35,708 cars were registered for the first time in December, almost 16% less than a year earlier.

Due to the disruption of the computer chip supply chain, fewer electric cars were manufactured and delivered to all customers last year. The industry had a total of 64,027 new electric cars, with the Skoda ENYAQ and KIA Niro becoming the best-selling models. In 2020, 72,858 such vehicles were sold. In the two years, electric cars made up about a fifth of the market.

BOVAG and the RAI association said they were cautious in their forecasts for the new year. For now, they assume that 390,000 new cars will be sold, which would be a 21% increase over 2021 figures. At the same time, they stressed that the chip shortage was not over yet and that changing tax rules could also lower sales.

The latter also means that many people who did not receive their new electric car last year could inadvertently face a larger drop in their net income. Trade associations are concerned about the effect this may have on confidence in the new car market and willingness to drive electric vehicles in the future.

But there is also an incentive that can make people buy plug-in cars more often. Individuals can benefit from purchasing aid for electric car buyers in 2022. This will save buyers € 3,350 per car. In addition, more and more electric models are expected to hit the market, providing more options for new car buyers. The market share of electric cars should therefore be between 20 and 30% this year, predicted BOVAG and RAI.