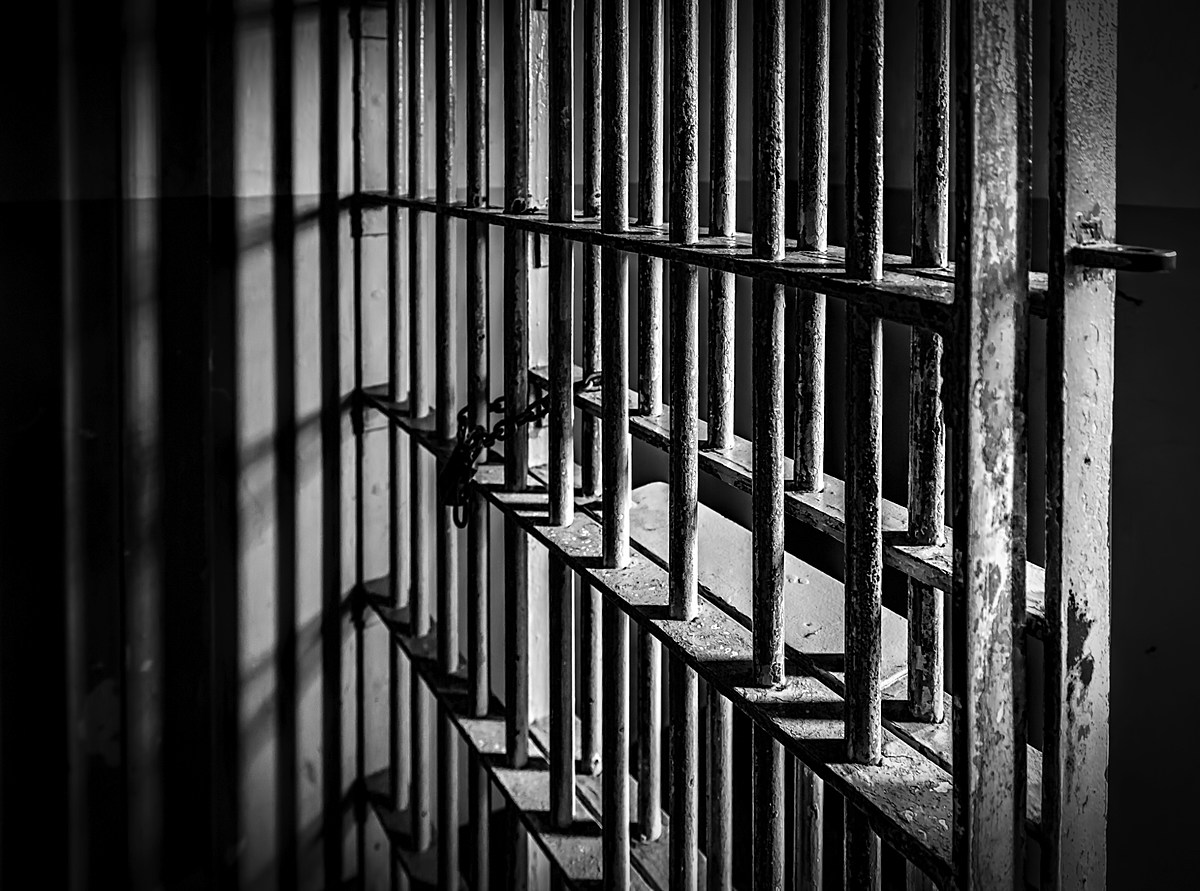 An Egg Harbor Township man has been convicted for his role in fraudulent activities through his car dealership.

Federal authorities said Afzal “Bobby” Khan, 40, previously pleaded guilty to one count of wire fraud. On Wednesday, he was sentenced to 24 months in prison.

According to U.S. Attorney Philip Sellinger’s office, from at least December 2013 through September 2014, Khan, through his car dealership, Emporio Motor Group of Ramsey, NJ, engaged in acts intended to defraud lenders. and customers.

As a result, the people who purchased these vehicles were responsible for the loans but could not register them.

Additionally, Khan offered to sell cars for individuals on consignment, but did not return the cars or provide money to individuals from the sale of the cars.

Khan admitted that as a result of his actions, he exposed the victim bank to a potential loss of at least $550,000.

In addition to the prison sentence, Kahn was sentenced to three years of probation and ordered to forfeit $1.1 million. Refund will be determined later.

Smile! The Google Maps car was right in South Jersey – Are you in these photos?

The Google Maps car was recently in South Jersey taking new photos for Google Street View. Are you in one of these photos?