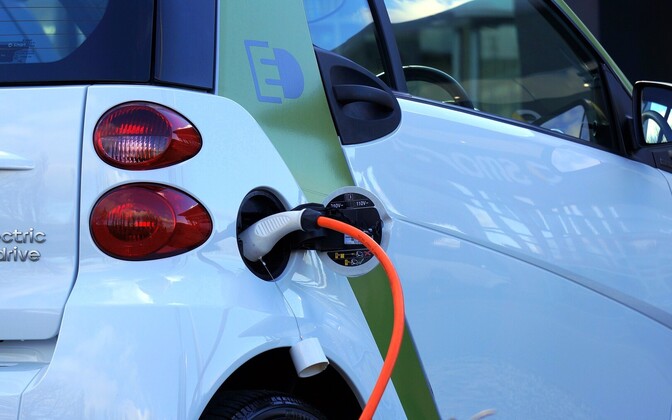 Andrus Soodla, head of leasing at Luminor, said the share of electric cars sold and leased in Estonia is growing, albeit slowly.

“Compared to the same period last year, sales of electric cars have increased by 40% this year.”

Soodla said the increase in the purchase and leasing of electric vehicles is the result of their increased availability and the introduction of new models.

Two-thirds of electric vehicles are leased and one-third are purchased directly.

They are leased at a higher rate than internal combustion engine vehicles, which is likely due to the higher price.

Even though the price of electricity has increased significantly, Soodla said, it is still cheaper to drive an electric car than a traditional internal combustion engine car.

“Individuals and businesses are increasingly using solar panels to generate their own electricity, so there are ways to mitigate or eliminate the effects of rising electricity prices,” Soodla explained.

The CEO of the Estonian Association of Automotive Dealers and Services (AMTEL), Arno Sillat, said electric vehicles accounted for 10% of car sales in Europe this year.

Likewise, prices are rising because, among other factors, the rare earth metals needed to make batteries are becoming scarce.

In the European Union, however, only electric vehicles will be available for purchase from 2035.

Sillat believes this will lead to a change in the way people think about driving, as those with median incomes will no longer be able to afford an electric car.

“It does not mean that the 1.3 billion cars in the world will be replaced by electric vehicles. It would not help to clean up the environment. Rather, it is about using cars wisely and use alternative means of transport,” Sillat said.

With more than a decade until 2035, Sillat hopes new, more affordable battery technology will be available by then.

In 2021, the European Union proposed an effective ban on the sale of new petrol and diesel cars from 2035.