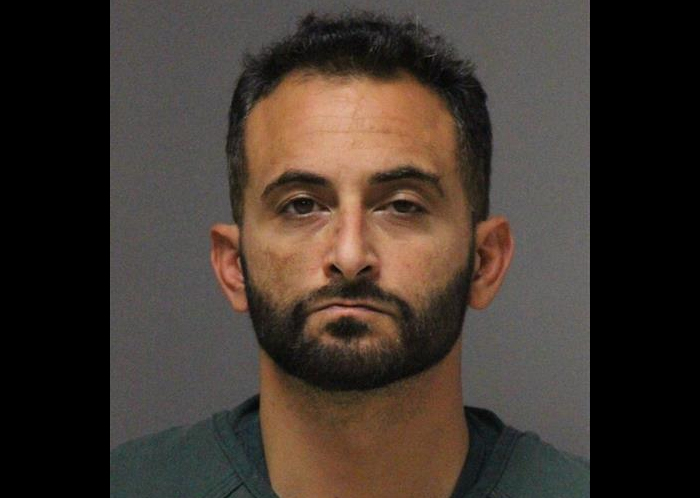 BEACHWOOD — An Ocean County man has been arrested and charged with stealing more than $1 million from a local car dealership, authorities said.

Martin D’Amato, 37, of Beachwood, has been charged with money laundering as well as theft in connection with a fraudulent billing scheme at a car dealership in Toms River.

The dealership contacted the police after learning that D’Amato had exceeded budgeted amounts on the company’s credit card.

Police say D’Amato used his position to steal an estimated $1.3 million from the dealership through an elaborate shell company scheme.

“D’Amato created several limited liability companies – under his personal control – to create the appearance that he was retaining legitimate advertising and marketing services for the dealership. D’Amato used his position and authority to charge the dealership’s credit card for services never performed by these shell companies,” officials said.

D’Amato then hid his association with the shell companies by using an online payment processing service to charge the dealer’s credit card. This online service then transferred the stolen money to personal D’Amato accounts.

On September 19, D’Amato was arrested and taken to the Ocean County Jail where he is currently being held pending a detention hearing.

The charges referenced are charges only and the public is reminded that all defendants are presumed innocent unless and until proven guilty beyond a reasonable doubt by a court.