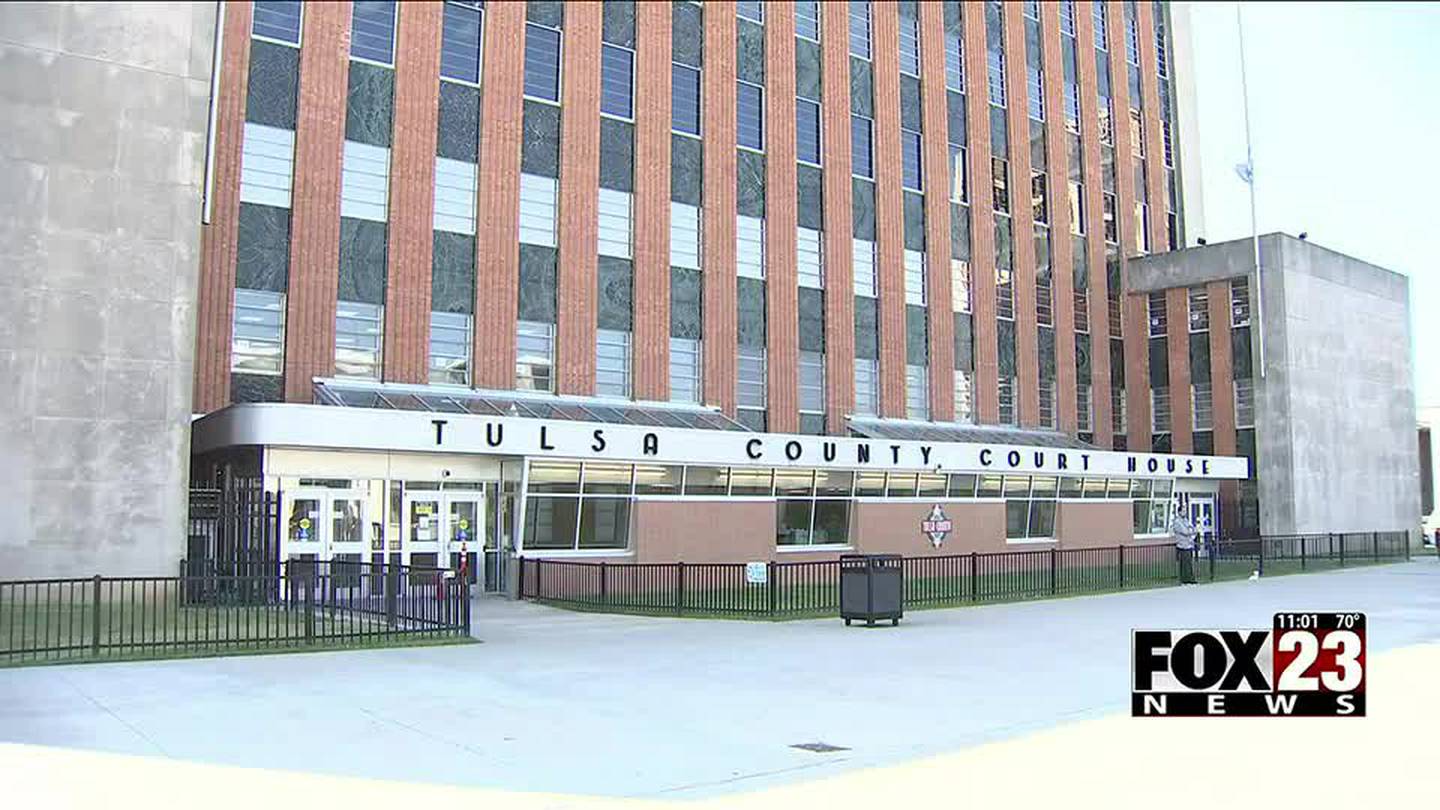 William Ray Turner, 31, of Tulsa, pleaded guilty to one count of wire fraud.

“William Turner exploited his position when he stole an identity and used it to submit a fake loan application for the purchase of a vehicle. He then illegally profited from the crime by receiving a commission and selling the SUV to a personal acquaintance,” Johnson said.

In his plea agreement, the former sales associate said that on September 14, 2020, he knowingly used an ID belonging to another person to submit a false loan application to Ally Bank for the purchase of a 2019 KIA Sorento worth approximately $32,917 from Chevrolet Patriot.

Turner said he received a commission for the alleged sale of the vehicle, and once the sale was approved, he had the Kia Sorrento transferred to an acquaintance who then made payments to Turner via CashApp for the vehicle. Turner admitted acting with the intent to defraud the dealership.

According to the indictment originally filed in the case, from March 2019 to October 2021, Turner was employed at Patriot Chevrolet in Bartlesville. Turner sold cars, helped customers obtain financing for vehicle purchases, and received commissions on his sales.

Beginning in May 2020, Turner devised and implemented a scheme in which he used stolen identities to purchase vehicles in those people’s names and sometimes sold the vehicles to other people for cash. The vehicles would then leave the dealership lot and Turner would receive the commissions.