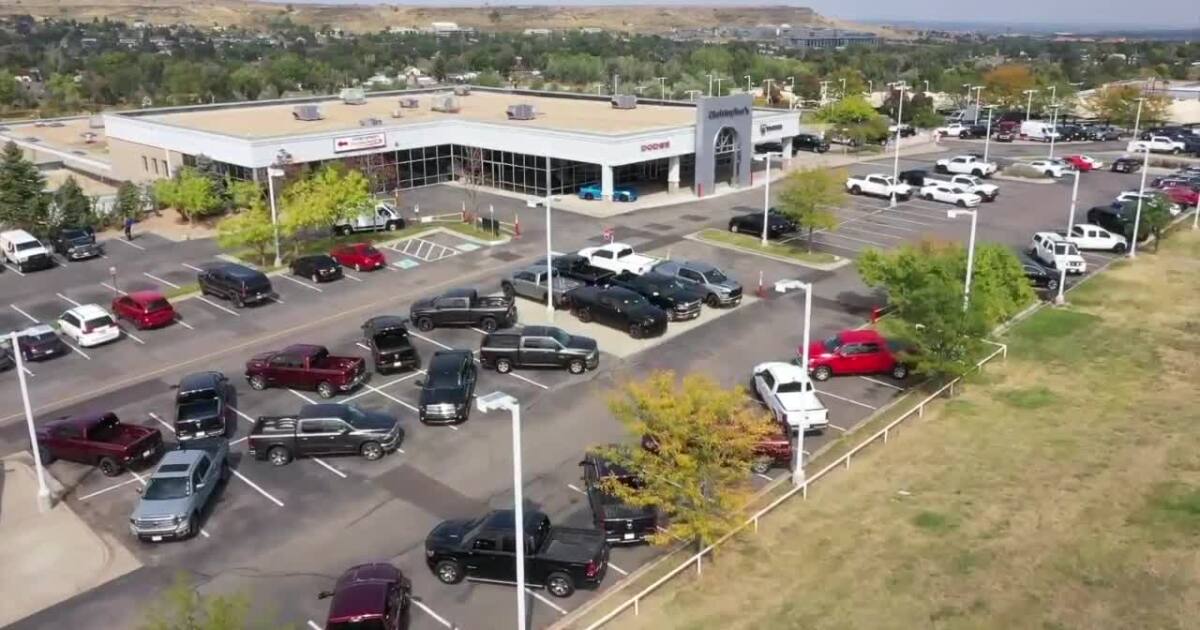 Golden car dealership agrees to pay $935,000 after discriminating against women

DENVER — A Golden car dealership has agreed to pay $935,000 to women it didn’t hire or promote after it was sued last year by the US Equal Employment Opportunity Commission for discriminatory hiring practices.

The EEOC filed the lawsuit a year after it sent the company a letter saying it believed the dealership was in violation of Title VII and that the two parties had failed to reconcile the claims.

Several other women also claimed to have been repeatedly harassed by the managers of the dealership. The lawsuit claimed that the general manager of Christopher’s Dodge Ram told a woman a year after she was hired that he would not hire another woman and that she could not apply for a CFO position because “women are too dramatic.

Workers of color have also been subject to racial slurs. Employees have repeatedly said they filed complaints with human resources and were subsequently fired.

The EEOC said Thursday it determined the dealership “did not hire women for sales positions and maintain no records” and violated Title VII of the Civil Rights Act of 1964.

The EEOC said women affected by the discrimination may be entitled to a share of the $935,000 the company has agreed to pay.

Christopher Dodge Ram also agreed to increase female representation, hire an independent monitor, change its hiring and record-keeping practices, provide EEO training to all employees, and post a notice in its lobby “which informs customers of their commitment to creating a discrimination-free workplace,” the EEOC said.

All women who applied to the dealer between January 1, 2012 and June 14, 2022 could potentially be eligible for compensation in the conciliation agreement.

Anyone wishing to file a claim for possible compensation should contact: