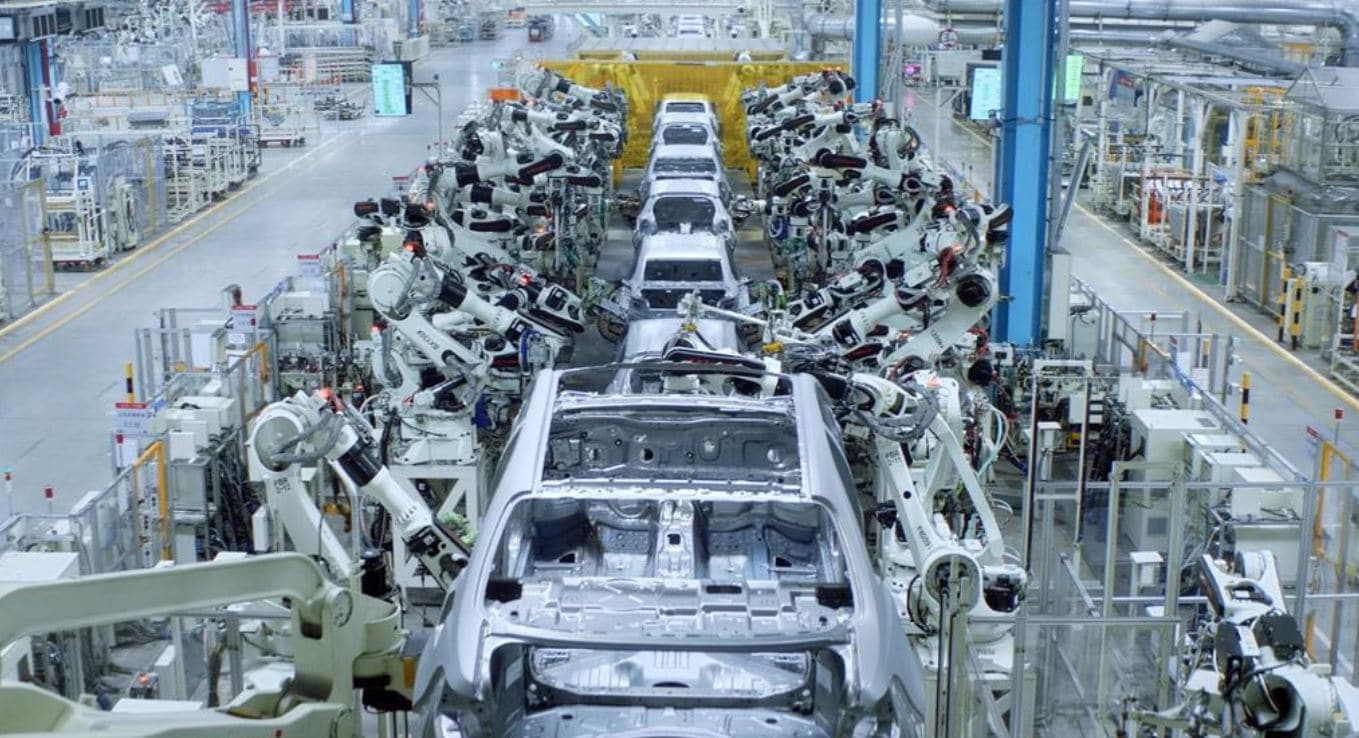 At a time when Shanghai, one of China’s major manufacturing hubs, is in the midst of a COVID lockdown on auto production, Guangzhou’s auto industry is also experiencing a slowdown in production.

Since mid-March, the spread of COVID-19 and the tightening of COVID-19-related restrictions in Hong Kong and several cities in mainland China have had a significant negative impact on the automotive industry supply chain in Guangzhou. According to the GAC spokesperson, the sharp increase in COVID-19 cases in Shanghai, Jiangsu, Zhejiang and Guangdong has prompted many parts suppliers to suspend production. In addition, the sharp increase in COVID-19 cases in Hong Kong has resulted in 7 million RMB (1 million USD) in monthly cross-border transportation costs for automakers in Guangzhou.

Major OEMs in Guangzhou, including GAC Honda, GAC Toyota and Dongfeng Nissan, have all suspended or semi-suspended production, according to China News Network at an online press conference hosted by the Municipal Bureau of Industry and Guangzhou Information Technology Center on April 21. The combined annual production capacity of these companies is approximately 2 million vehicles.

Shockwaves from the automotive supply chain crisis during Shanghai’s lockdown earlier this year have spread to Guangzhou, with major Guangzhou OEMs suffering production suspension and semi-suspension due to supply shortages. auto parts and a logistics stall. Shipments were down 30% for these major OEMs, including GAC and its subsidiaries GAC Honda and GAC Toyota.

To help stabilize production and operation, the Guangzhou Municipal Bureau of Industry and Information Technology has asked companies at the bottom of the supply chain to coordinate and work together to restore the automobile production in Guangzhou. For example, 46 suppliers of GAC Honda resumed operations on March 20, reducing the production value loss from 7.7 billion to 3.8 billion RMB (1.17 billion to 579 million USD). Additionally, GAC said it will continue to promote the replacement of parts and components to help stabilize production. It plans to reduce risk through quick opening of moulds, substitution of materials, transfer of production and introduction of new suppliers to cooperate with production.

Currently, Guangzhou has the largest vehicle production capacity in China. This suspension of production will have a significant impact on the Chinese automotive industry. In 2021, the annual vehicle output in Guangzhou was nearly 3 million units, ranking first in China for three consecutive years. Moreover, retail sales of electric vehicles in Guangzhou in 2021 have increased by 130% since 2020 and 200% since 2019, according to economic data released by the Guangzhou Municipal Bureau of Statistics.