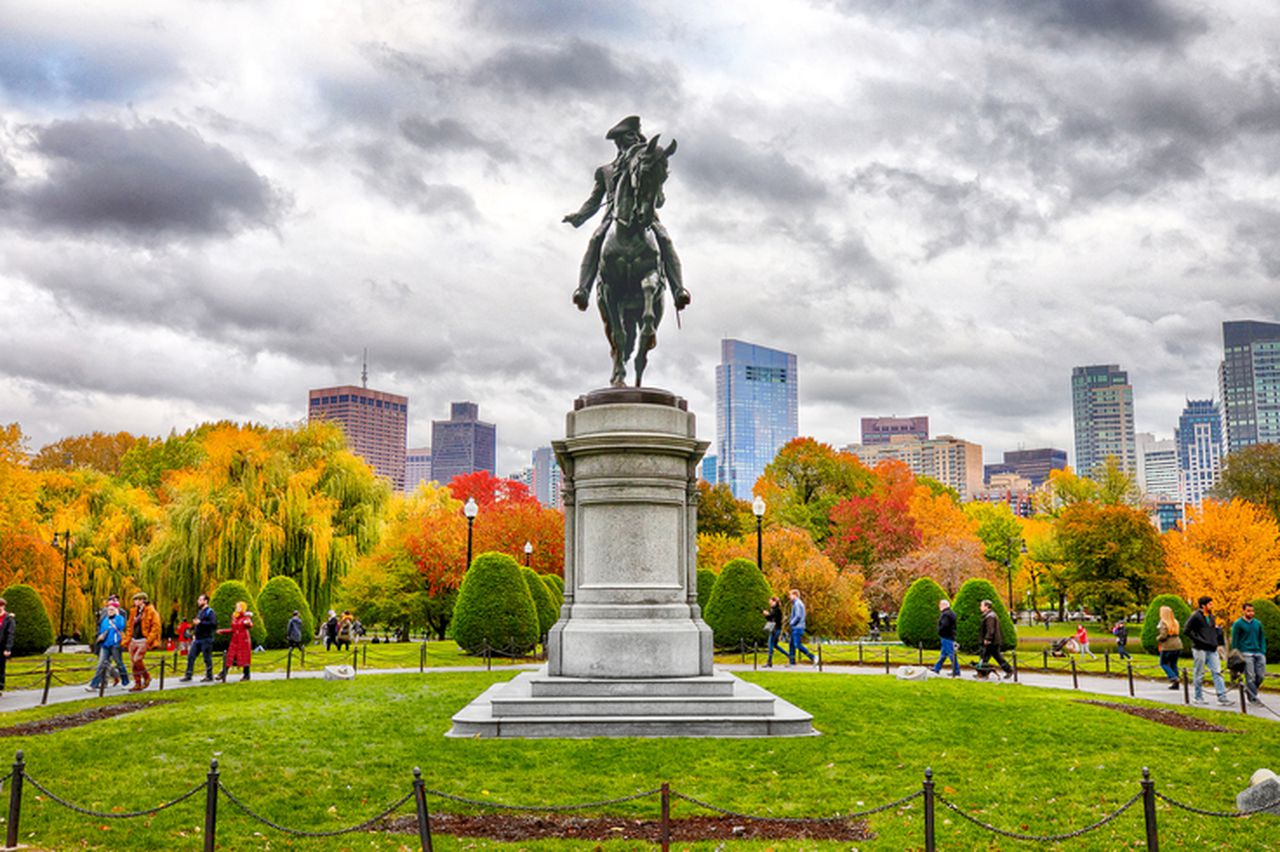 The approximately 3,300 square foot home at 220 Boylston St. at the Four Seasons Hotel and Residences features three bedrooms and an office. It was listed for sale on April 14 by agent Michael Carucci of Gibson Sotheby’s International Realty.

Chambers, who owns 59 car dealerships selling brands such as BMW, Mercedes Benz, Audi, Lexus and Porsche throughout New England, is worth about $2 billion, according to Forbes. He has been on the media company’s billionaires list every year since 2018.

Chambers bought the Boylston Street condo for $8.875 million in 2016, according to city property records. The assessed value of the property is $7.2 million. The renovated property consists of three consecutive homes, Boston.com reported.

Chambers is looking to sell the Boylston Street unit after buying a roughly 5,500 square foot apartment at One Dalton, another Four Seasons hotel and condo tower in the city, according to the Wall Street Journal.

Chambers told the Wall Street Journal that he bought the smaller Boylston Street condo to live in while awaiting the completion of his larger Dalton Street residence, saying he “never” thought he would. would stay there that long.

Chambers, who also owns a home in Connecticut, said he spends his workdays at his Boston addresses, with his Somerville office a short drive away.

located at the Four Seasons Hotel and Residences, the condo overlooks the Boston Public Garden.