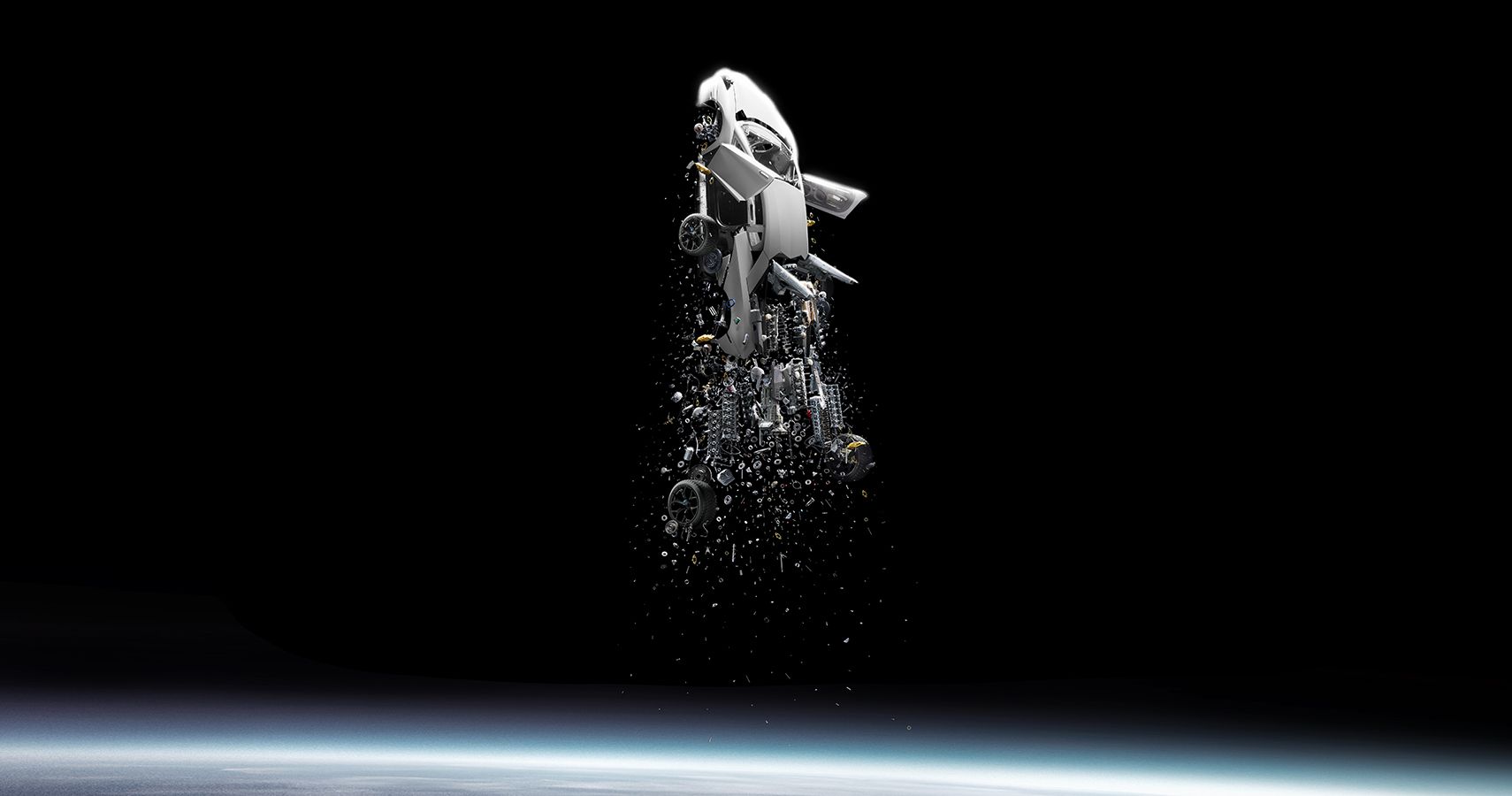 The concept of cryptocurrency is not new. More than a decade has passed since the creation of Bitcoin. However, there have been many more examples of cryptocurrencies since then, and it has always been of considerable interest to a wide range of individuals. Several recent news stories about bitcoin and the automotive industry have piqued people’s curiosity.

There is significant potential for a major change in the way people buy new automobiles if Bitcoin and other cryptocurrencies become widely accepted payment methods. A new graduate and a newbie white collar can invest in bitcoins during their first year of employment, at which time they may only be able to purchase a Toyota Corolla for transportation. This Bitcoin could become valuable enough to buy a BMW 4 Series in six months. The idea of ​​investing in automobiles has the potential to become a new craze.

Despite all the attention, Tesla isn’t the only automaker to accept cryptocurrencies as payment. There are a number of other companies that allow users to buy automobiles on the blockchain. Some have been doing it for a while. Most of them are premium vehicle dealerships, but a few do things a little differently.

An example of a business that caters to customers interested in purchasing an automobile using cryptocurrency is AutoCoinCars. AutoCoinCars fills the need left by most traditional vehicle dealerships by accepting bitcoin payments.

They act as an advertising channel for the dealerships they have partnered with by hosting a virtual showroom on their webpage for their customers to view. Additionally, the company acts as a payment processor, accepting all major cryptocurrencies. AutoCoinCars then compensates the dealer in the currency of their choice.

Another company that uses cryptocurrency to sell cars is BitCar. The company exclusively accepts bitcoin payments and offers partial ownership of high-end automobiles, ranging from supercars to cruisers.

There is a similarity between this concept of fractional ownership and NFTs, another area of ​​blockchain that has received attention.

NFTs are becoming increasingly important in the automotive industry

NFTs are becoming increasingly popular and the trend shows no signs of slowing down. Sales of NFTs by renowned artists and designers, celebrities and professional athletes are increasingly common.

Auto enthusiasts have long been looking for new ways to show their admiration for their favorite vehicles. They are constantly on the lookout for new, unusual artifacts to put in their collection of exhibits. As a result, they provide an ideal framework for NFTs to thrive.

An auction hosted by Barrett-Jackson recently made headlines as one of the biggest events. It included four NFTs inspired by real-world automobiles that were donated to charity in March 2021.

The fact that they are all VIN 001 automobiles sets them apart as exceptionally unique. Thus, each of the automobiles sold at auction, a Ford Mustang Mach 1, a Ram 1500 TRX Launch Edition and a 2021 Ford Bronco coupe, are the very first vehicles ever produced for their respective series.

The automobiles themselves were not sold at the NFT auction, but rather the digital rights to the sales. The winner received a digital package with an exclusive film, drawings and a triad of still images, as well as other prizes. In total, over $60,000 was raised through the sale of the four NFTs in a short time.

The Fast and Furious series is another well-known name that has entered the NFT market. In the seventh installment of the long-running film series, a very rare Lykan HyperSport appeared in a scene from Abu Dhabi. In May, the automobile and its NFT were auctioned off for $535,000 at a local charity auction.

One of the first companies to reveal plans for an NFT collection was Hot Wheels. It pays homage to some of the most iconic automobiles of its illustrious history. These NFTs are all one-of-a-kind works of art, and each sold for around $5,000.

Another excellent example of the entry of NFTs into the automotive industry is the future plans of some major manufacturers.

Ford wants to use NFT technology to store data such as car registration, auto service records, proof of insurance and driver information, all inside your vehicle. Currently, every driver has access to this data, but it is spread across many repositories.

Consider, however, what would happen if all of this material was captured and retained as NFT.

You would have the ability to make changes to the information stored on your vehicle’s NFT.

No more queuing at the DMV for tabs or lugging around a paper registration or proof of insurance; your property and insurance documents can be updated instantly.

It is also increasingly common for automobiles to be equipped with a variety of interconnected devices as electric vehicles and automotive technology continue to advance. NFT technology can protect cars from hackers, secure vital system software, and be used to securely install vehicle upgrades.

Motorsport has also decided to move to blockchain, in addition to vehicles. As there are different racing leagues around the world, cryptos can be used in almost any way possible. This manifests in the form of tokens for racing fans, for example.

Hardcore sports fans are increasingly turning to fan tokens as a way to interact with and even influence their beloved sports team. For the most part, tokens can be acquired on a marketplace and offer a unique level of interactivity to the user. Fan tokens can give consumers access to articles, marketing campaigns, or even the ability to vote on actual team decisions. The color of helmet a driver will use or the new race team installation title are examples of decisions that token holders can vote on. McLaren Racing, Aston Martin and Alfa Romeo are just a few of the well-known Formula 1 teams currently selling fan tokens to their fans.

You can have tons of Bitcoin and be looking for a new car. Well, these 10 companies, including BMW and Tesla, accept it!

Hamed is a literature student, writer, musician and car enthusiast. His favorite topics to write about are cars, technology and games. When he’s not writing, he’s playing or listening to music.