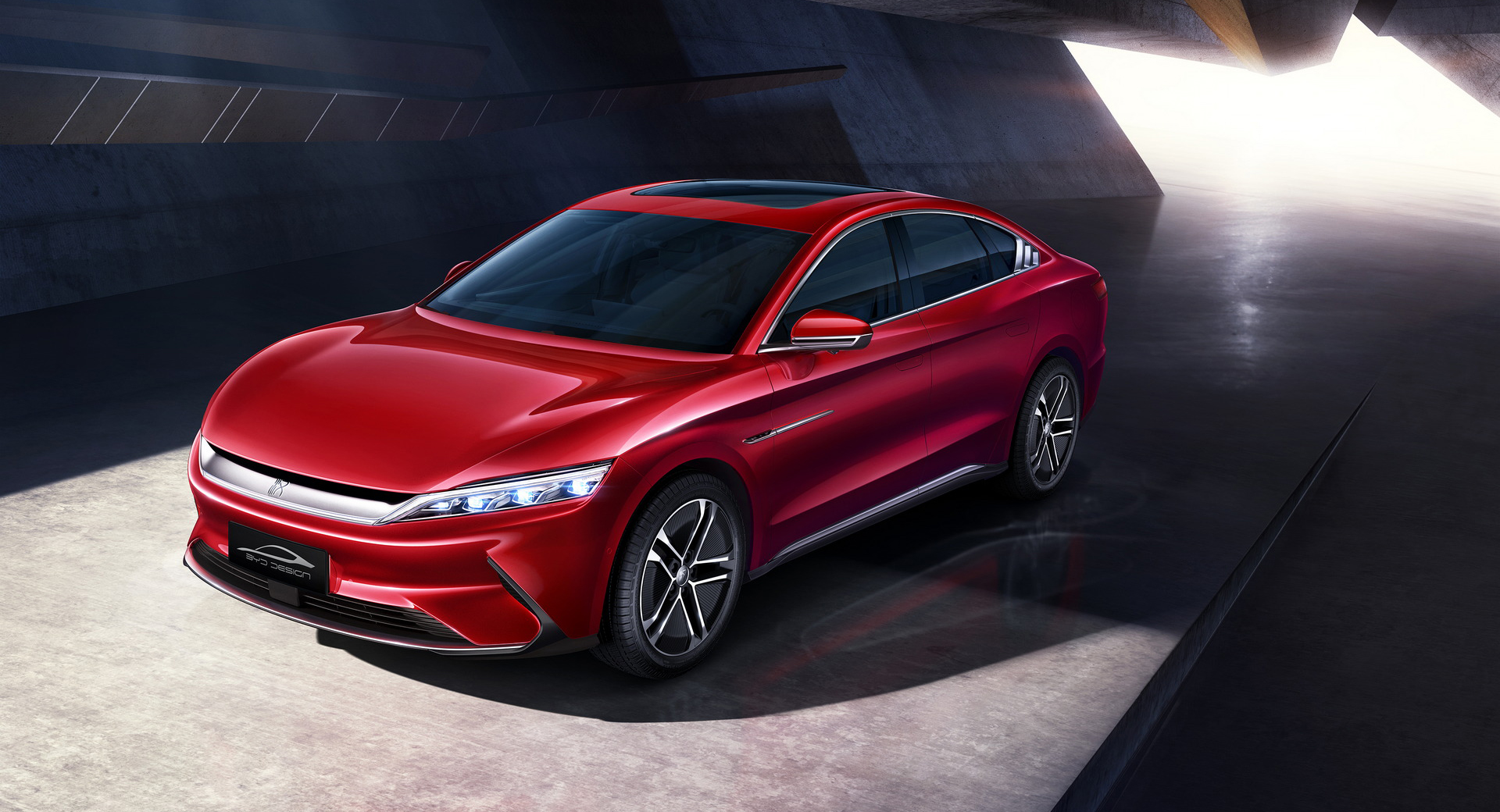 How China Transformed Its Auto Industry From Copycat To Global Player

China’s auto industry is not very old, but in the past 20 years, it has managed to make a total of 180 by copying other brands to become an industry leader.

In a new YouTube video, renowned automotive designer Frank Stephenson walks us through the timeline of China’s automotive industry.

To demonstrate the identity crisis that the Chinese auto market was experiencing in the early 2000s, Stephenson takes a look at a few vehicles that not only looked to the West for inspiration, but were directly traced on their designs.

The Shuanghuan SCEO, for example, is almost a carbon copy of Stephenson’s own BMW X5 design, and even he struggles to tell the two vehicles apart, noting that the only real giveaways are the headlights, grille and taillights.

Contrary to what one might think, Chinese consumers were not a fan of the imitated designs, which actually caused a few manufacturers to go out of business due to a lack of sales.

Read more: Frank Stephenson chooses his 3 favorite BMW designs, which are yours?

Customers were desperate for an original car design, but it wasn’t until Chinese brand Chery launched the Pininfarina-designed A3 sedan in 2008 that buyers finally got one. Due to its anonymous design, the vehicle sold well and represented a turning point for the Chinese automotive industry.

Fast forward to the modern era, and manufacturers like BYD are able to differentiate themselves in the marketplace by offering unique designs and having a consistent design language across their entire vehicle lineup. Other automakers such as Hongqi employ well-known designers from the luxury automotive world such as Rolls Royce’s Giles Taylor and Volkswagen’s Walter De Silva.

It’s not just in style that Chinese vehicles have evolved, but also in engineering. For example, the Chinese-made Nio EP9 is currently the fastest electric car around the Nurburgring with a lap time of 6 minutes 45.9 seconds.

Perhaps the most interesting of all the vehicles produced in China is the Wuling Mini EV, which only costs around $4,500 and currently outsells the Tesla Model 3 in the country.

Stephenson ends his video by saying that it is incredible to witness the evolution of an entire automotive industry, from copying designs from other brands to becoming a force to be reckoned with on the world stage.