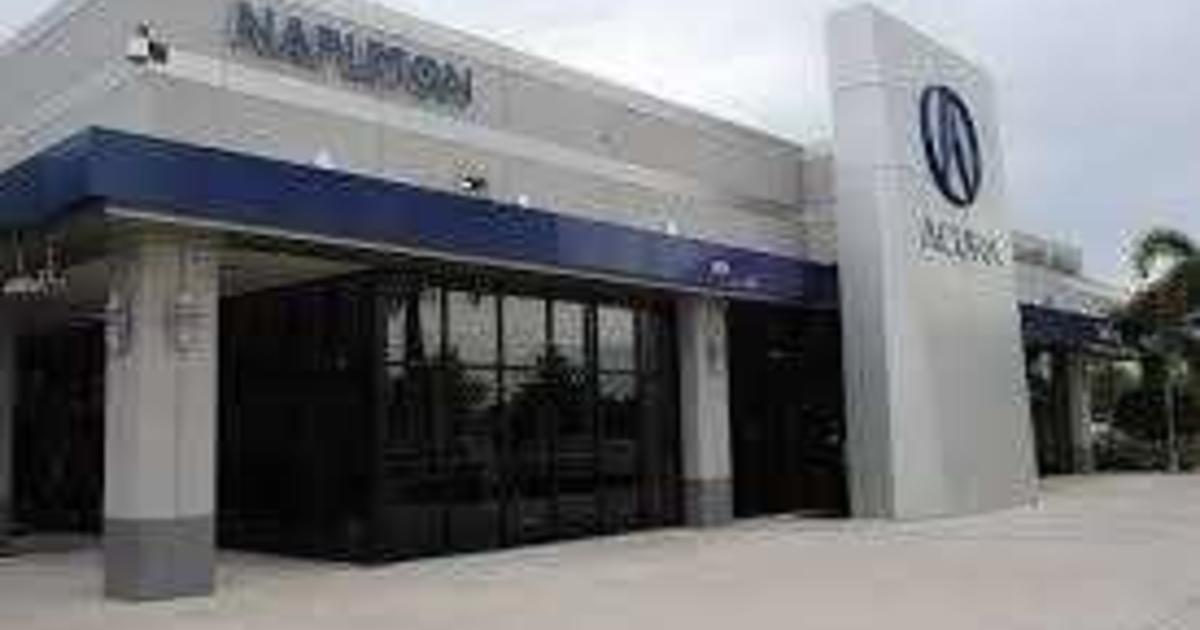 An Illinois-based multi-state car dealership chain will pay $10 million to settle a lawsuit accusing the company of illegally charging hundreds of dollars in additional fees to its customers without their consent.

The Federal Trade Commission filed a deceptive practices complaint against Napleton Automotive Group of Oakbrook Terrace, Illinois last month. In the complaint, federal officials accuse Napleton of adding products and services such as guaranteed asset protection (GAP) insurance or paint protection to customers’ car purchases, often without their knowledge or without their consent. The cost of these add-on services ranges from hundreds of dollars to “well over a thousand dollars,” according to the complaint.

“Particularly as families struggle with rising car pricesdealers who cheat their customers can expect to hear from us,” Levine said in a statement Friday.

Napleton’s $10 million settlement represents the highest amount an auto dealer has paid in fines to the FTC, the agency reported. Most of that money — $9.9 million — will help “provide financial relief to consumers,” the FTC said.

Napleton Automotive agreed to pay the $10 million to “avoid the disruption of an ongoing dispute,” and denied any wrongdoing, a spokesperson for the dealership told a Chicago-area newspaper.

“Most of his claims (in the complaint) were based on interpretations of statistical data and there was no actual finding of intentional wrongdoing,” Tilden Katz told the Arlington Daily Herald.

In the complaint, FTC officials said Napleton staff often waited until a lengthy negotiation process was complete to sneak in add-ons at the end of the purchase contract — which itself was 60 pages long. . Napleton has 51 dealerships in eight states, including Florida, Missouri and Pennsylvania. The complaint does not specify how many customers fell victim to Napleton’s practices.

Napleton also has a history of charging black customers $99 more on average for such add-ons than their non-Latino white counterparts, as well as an additional $198 per month in car loan interest, the FTC alleged. The agency referenced an unnamed client from Arlington Heights who said he paid nearly $4,000 in additional fees in Napleton.

Dealerships may find it difficult these days to attract customers, as prices for new and used cars have skyrocketed in recent months. The average price of a new car is up 12% from a year ago, reports the US Department of Labor. A typical new car now costs $46,404, according to Kelley Blue Book. The average price of a used car, meanwhile, has risen 41% over the past year, and now averages around $29,000show data from Edmunds.

Khristopher J. Brooks is a reporter for CBS MoneyWatch and covers business, consumer and financial stories ranging from economic inequality and housing issues to bankruptcies and sports affairs.