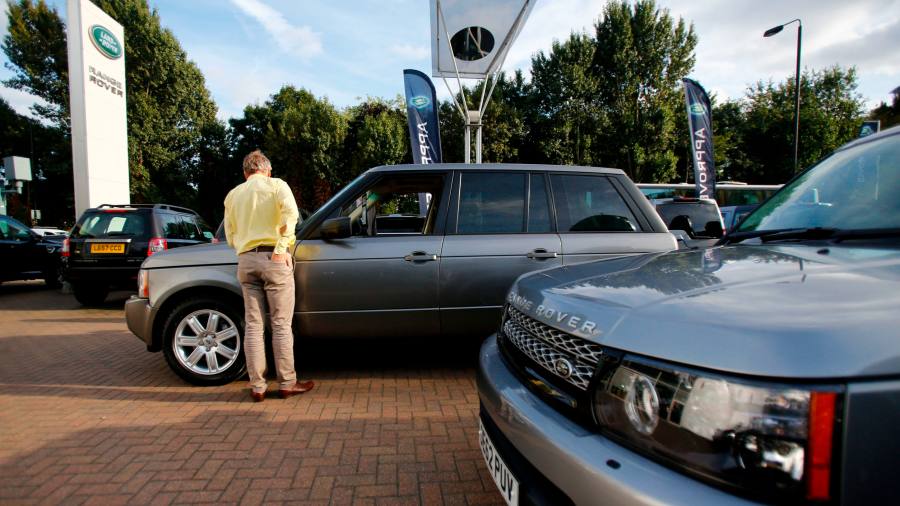 They rose 9% to 80.90p in the early afternoon after jumping nearly 20% earlier as the group recouped some losses since February. The stock price remains 20% lower since this year’s peak on February 10.

However, Lookers warned that the deteriorating economy and rising cost of living could affect consumer confidence.

“There has to be an impact on consumer confidence – we all feel that,” chief executive Mark Raban said.

“[But] we represent a number of brands ranging from premium German brands to more volume oriented brands – we have a range of products and brands in our business – so I think that gives us an element of protection,” a- he declared.

The jump in sales highlights the changing fortunes of the group which had to suspend its shares in 2020 after failing to publish its accounts on time.

Underlying pre-tax profit was £47.2m in the first half, well ahead of expectations, compared to an exceptionally high level of £50m in the first half of last year, which had received £12.7million in government support.

New car sales in the UK fell to their lowest level in two decades in April as the global shortage of semiconductors hampered production. Registrations in July fell to 112,162, down 9% from a year earlier.

However, the shortage of new cars has pushed up Lookers’ average selling price for used cars, which rose 27% in the six months to June.

Raban said some customers may have been encouraged to buy a car through finance deals because they think interest rates will go up, which could make those deals more expensive.

The majority of new cars and a growing share of used vehicles are purchased in the UK under three-year leasing or similar arrangements.

The company also introduced energy-saving measures to combat the rising cost of fuel.

Raban said utility costs rose by £5million in the first half. “To be absolutely honest, we shut down everything we can because it’s good for costs, but also good for the environment,” he said.

He added that the company had discovered that 35% of its energy consumption was during its closure. “We have started installing solar panels and various other energy-saving devices like motion sensors on some of our escalators.”

The car dealership has also changed the way showrooms are lit. “We have a lot of glass in our showrooms. . . we routinely turn off showroom lights in select dealerships where natural light will suffice. »

The group also announced an interim dividend of 1p per share.