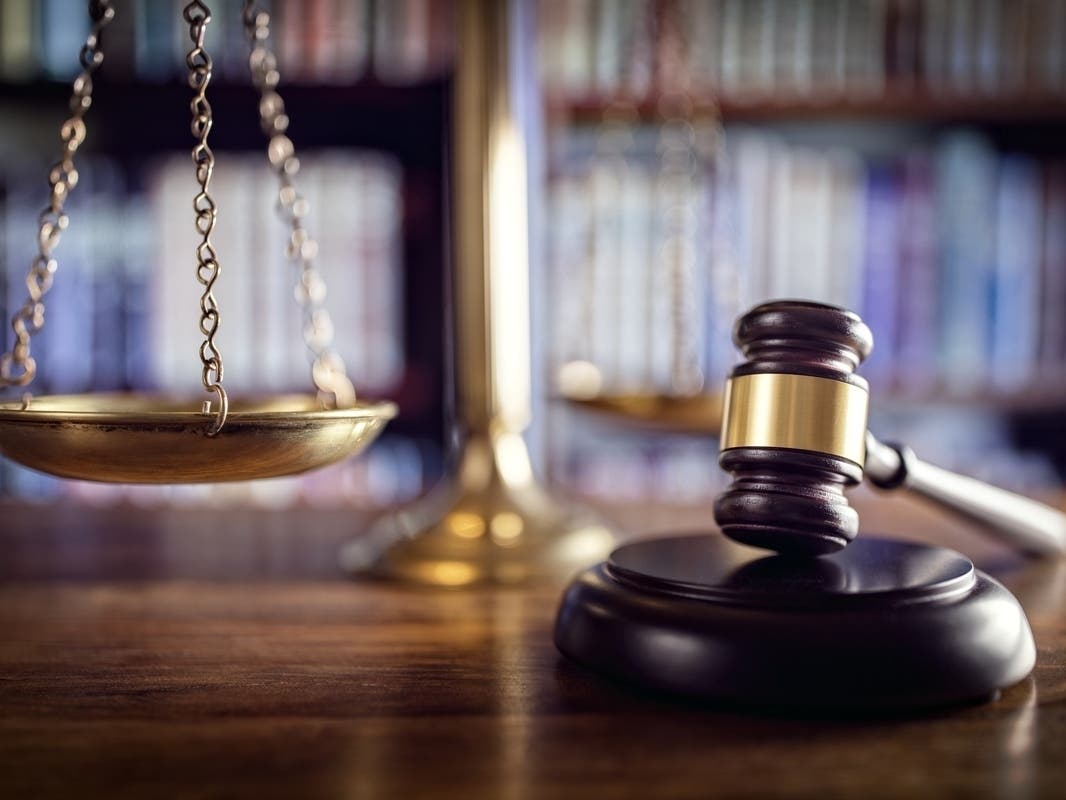 NEW JERSEY — A federal jury has convicted a man of a series of crimes in several states in which he kidnapped and sexually assaulted his ex-girlfriend, set fire to a car dealership and beat both a federal employee and a pregnant woman. Luis Figueroa faces life in prison for the series of crimes that led him to New Jersey eight years ago, federal authorities announced on Friday.

Sentencing is set for September 8.

In June 2014, Figueroa showed up with a shotgun at his ex-girlfriend’s apartment in Hazelton, Pennsylvania. When she came out of the apartment, the man hit her in the face with the gun and said, “I told you I was going to kill you.

Figueroa then assaulted his former girlfriend and her sister, who was eight months pregnant. During the attack, another family took Figueroa’s young child and his ex-girlfriend to a bedroom to protect them from the violence.

The man struggled with the pregnant woman, knocking her down a flight of stairs. Figueroa then took his former girlfriend into a red SUV and forced her to sit in the back. He drove the victim to New Jersey, eventually stopping at the Kittatinny Point Visitor Center, federally owned in Warren County.

Figueroa sexually assaulted his ex-girlfriend in the vehicle. When he left the car to get rid of his shotgun, the victim climbed into the driver’s seat and pulled himself to safety.

The man came back and saw that his SUV and his ex-girlfriend were gone. Figueroa then approached a National Park Service employee, led him into a nearby storage room, and banged his head against a door. Figueroa threatened to hurt the employee if he did not hand over the keys to his own vehicle. The worker obeyed and Figueroa fled in the victim’s car.

Figueroa then drove to Paterson, where he entered a used car dealership operated by someone with whom he had had a business relationship. He asked an employee for a portable gas canister, which he refilled shortly afterwards at a nearby gas station. Figueroa then returned to the dealership and doused the office with gasoline.

After a brief struggle with an employee, Figueroa lit a match and set the building on fire, engulfing the building in flames and setting himself on fire. Figueroa fled in another vehicle.

Police spotted Figueroa’s SUV moving erratically toward the George Washington Bridge, leading into New York City. Figueroa ignored officers’ orders to stop, leading to a high-speed chase in which he rammed his car into several police vehicles, injuring a cop. Figueroa attempted to escape on foot, but police caught him soon after.

Figueroa faces life in prison for the kidnapping and aggravated sexual assault charges, while convictions for other violent crimes could add decades to his prison sentence.

To request removal of your name from an arrest report, submit these required elements for [email protected]