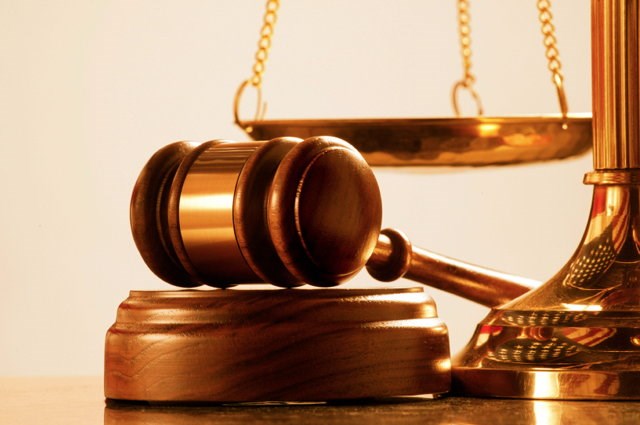 A northern Alberta man has been convicted of sexually assaulting a car dealership employee during a test drive.

COLD LAKE, AB – After more than two years, a conclusion has been reached regarding a case involving a Fort Kent man who was accused of sexually assaulting a Cold Lake dealership employee in October 2019.

Appearing in a St. Paul courtroom via CCTV from the Edmonton Remand Center on June 6, Glen Edward Bringleson was convicted of sexual assault and sentenced to 2.5 years in prison.

The sentence also came with a 10-year firearms ban, which is mandatory in convictions involving crimes where violence was used, threatened or attempted.

Following the sentencing by presiding judge, Judge Cheryl Arcand-Kootenay, Bringleson is also subject to a lifetime order restraining him from possession of firearms and prohibited and licensed weapons restraint.

Charges laid by the RCMP

Bringleson made his first appearance in the Cold Lake Provincial Courthouse on Oct. 23, 2019, after RCMP laid charges against him for an Oct. 4 incident.

Following a joint investigation by Cold Lake RCMP and the Alberta Eastern District Rural Crime Reduction Unit, Bringleson, who was 55 at the time of the assault, was accused of sexually assaulting an employee of a car dealership during a test drive.

The list of charges included forcible confinement, unsafe storage of a firearm and unauthorized possession of a firearm.

On the day of the assault, Bringleson drove to a Cold Lake car dealership to request a test drive.

An employee accompanied him on the trip and during the test drive she was taken to a secluded location and sexually assaulted by Bringleson.

Police executed a search warrant at Bringleson’s residence in Fort Kent with the assistance of RCMP Dog Services. At the time, his electronic devices had been seized following the search.

Bringleson was later released on several conditions, including not going to a car dealership in Alberta, and he was prohibited from owning a cell phone with photo/video capabilities.

Over the next year, the cases against Bringleson were repeatedly adjourned and moved between courthouses until finally concluded in the Court of Queen’s Bench in St. Paul.

Bringleson’s failure to appear for his first trial date, set for March 15, 2022, further prolonged the resolution of legal issues. An arrest warrant was then issued, RCMP Media Relations Officer Cpl. Troy Savinkoff confirmed lakeland this week in a report.

“The warrant has been extended and a request has been sent to Sault St. Marie for assistance in apprehending him. Eventually he was arrested in Ontario and brought back to Alberta,” Savinkoff said.