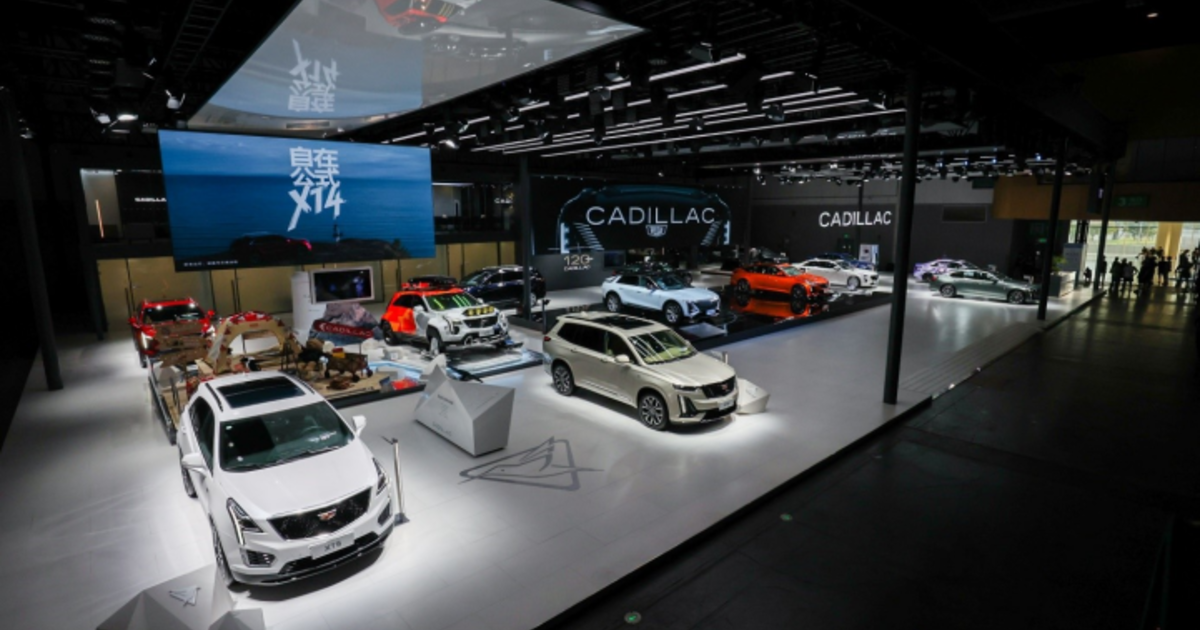 Retail sales of new sedans, crossovers, SUVs and multi-purpose vehicles across the sector jumped 29% year-on-year to 1.87 million last month, according to the trade group’s tally.

The prolonged market rally came after the lifting of a two-month pandemic-triggered lockdown on Shanghai – China’s financial and industrial hub, and the rollout of a six-month tax incentive for vehicles with petrol on June 1.

The market rebound is also due to an explosive demand for electrified vehicles.

In August, retail volume of new electrified passenger vehicles jumped 111% year-on-year to some 529,000.

The volume consists of approximately 2.5 million electric vehicles and 758,000 plug-in hybrids, up 106% and 184% compared to the same period last year.

Driven by the gas-powered car tax incentive and strong demand for electrified vehicles, retail sales of new passenger vehicles industry-wide edged up 0.1% year-on-year in the past eight first months, according to the CADA count.