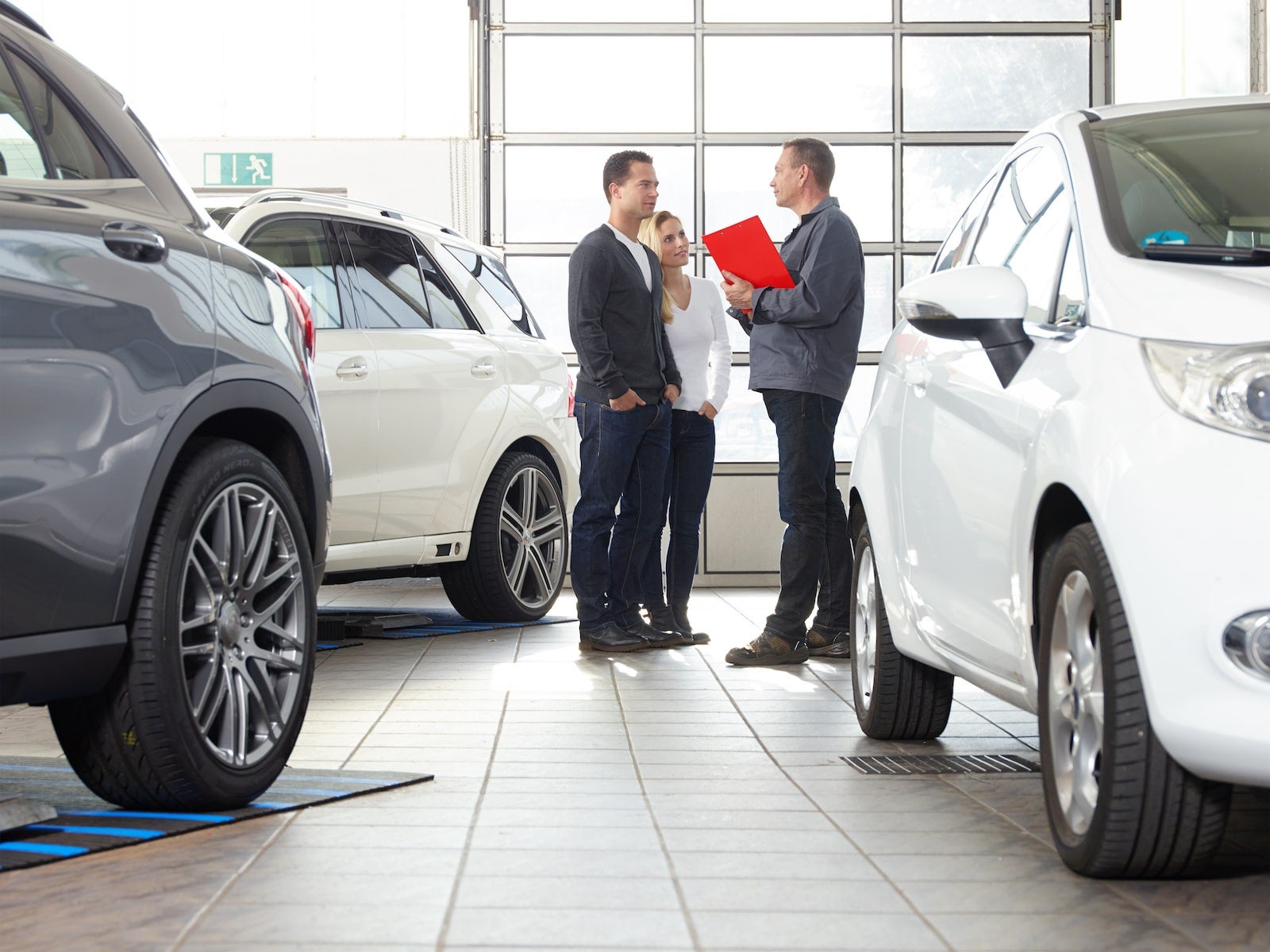 Lack of inventory continued to hamper sales and automaker incentives continue to drop to a new low, according to JD Power.

“April’s sales pace may look disappointing compared to April 2021,” said Thomas King, president of data and analytics at JD Power. “But last April’s record pace of sales was made possible by a combination of extremely strong consumer demand and sufficient inventory – nearly 1.7 million units – to turn that demand into actual sales. “, noted King.

King said demand in April remains very strong, but with fewer than 900,000 units in stock at dealerships, sales volumes are bound to be well below levels a year ago.

New vehicle prices continue to set records, with average transactions expected to reach a record $45,232 in April, up 18.7% from a year ago and the second highest level ever recorded behind December’s $45,275.

“Given the high demand and lack of inventory, it’s no surprise that manufacturer discounts continue to be minimal,” King said. For April, average incentive spend per vehicle is on track to hit an all-time low of $1,034, down 65.5% from a year ago.

Incentive spend per vehicle as a percentage of average vehicle MSRP drops to 2.3%, down 4.8 percentage points from April 2021 and the third consecutive month below 3%.

King added that even at record prices, vehicles continue to sell out quickly and a significant number of vehicles are ordered or purchased by buyers before they arrive at the dealership. About 36 of the vehicles arriving at dealerships this month will be sold within 10 days of arriving at a dealership, he said.

The combination of further interest rate increases and the expectation of some easing in the price of used vehicles in the latter part of the year will present an increasing challenge to sustaining the current pricing environment, added King.

2022-04-29
Previous Post: Land Rover tops the charts for the biggest margin on used car sales
Next Post: Volkswagen, Skoda and Honda want to revolutionize the automotive industry: what manufacturers are developing