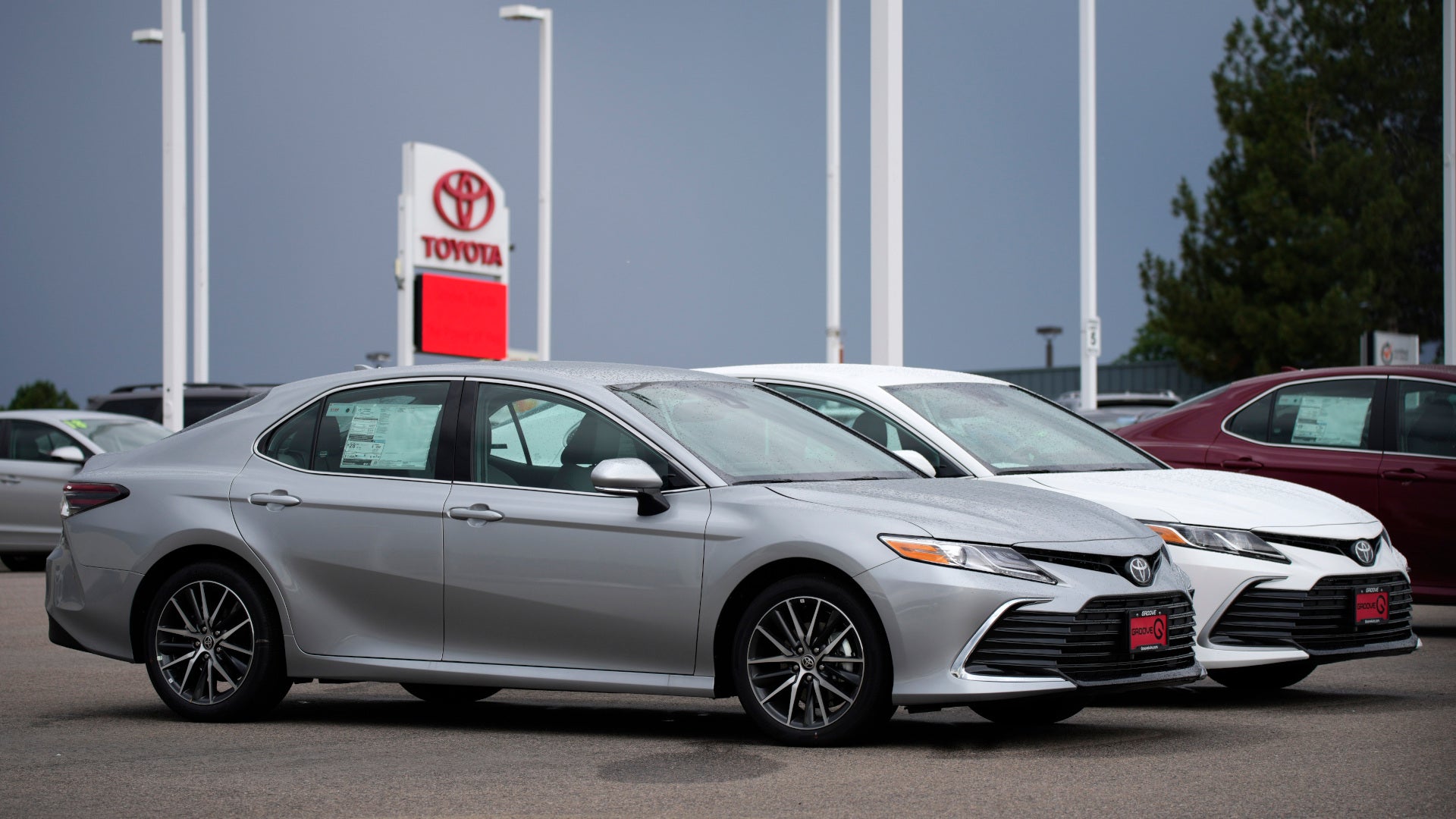 Supply chain issues resulting from the COVID-19 pandemic have hit the automotive industry hard, with little sign of the problems easing any time soon. The latest May sales figures from automakers are coming in and the numbers look grim, as reported Automotive News.

Toyota is normally a standout when it comes to U.S. sales, but the company has faced some major headwinds as it struggles to build enough cars to meet demand. Sales were down 27% from May 2021, falling to just 175,990 in the past month. This is the tenth consecutive month of declining sales for Toyota in the United States.

RAV4 sales rose 9.5% this month, but Toyota’s other flagship models fell. Camry volumes were down 34% while Highlander and Tacoma fell 46% and 31% respectively. Meanwhile, Lexus has also seen a decline for the past four consecutive months, posting a 17% drop from its numbers in May last year.

Honda posted an even steeper decline. Inventory turnover rates have reached an all-time high of 80% as the company simply cannot deliver enough vehicles to meet demand. Deliveries were down 57.3% from May 2021, with the company moving just 75,491 vehicles. More than half of Civics and CR-Vs are sold before they arrive at dealerships under difficult commercial conditions.

Acura fell even further, 64% less than last year, as it moved just 6,460 cars in May. The brand maintains a positive outlook, however, with keen interest in the upcoming Integra launch, which gives hope for the future. Rounding out the big names in Japan, Subaru and Mazda also saw declines, of 25% and 64% respectively.

Korean manufacturers were not spared either. Hyundai deliveries fell 34% to 59,432 cars. The company recorded zero fleet sales for the fifth straight month as it focuses on retail sales. Hyundai dealerships had just 18,641 vehicles in inventory as of May 31, down from 91,249 in the same period last year.

This is a sign of limited inventory at the moment and the impact this is having on sales. Kia posted similar figures of 57,941 deliveries in May, down 28% year-on-year. The company’s inventory levels are similarly low, at just 9,000 cars, down 30,000 from May 2021.

Genesis is perhaps the only outlier, posting an 18% increase in deliveries compared to May 2021. Hyundai’s luxury branch moved 4,400 vehicles, thanks to increased sales of the new G70 and GV70 models.

Although not all car manufacturers publish their monthly sales results, it is quite clear from the available statistics that the industry is seriously suffering from a lack of supply. Total May sales are expected to be down about 17-28% from the 1.59 million vehicles sold in May 2021.

Wait times for new cars are still stretching from months to years as the chip shortage continues, and the world is now feeling the continued effects of a pandemic and a major war at the same time . Until things calm down, expect supply to remain tight, prices to remain high and sales to remain below normal.

Do you have any advice? Notify the author: [email protected]