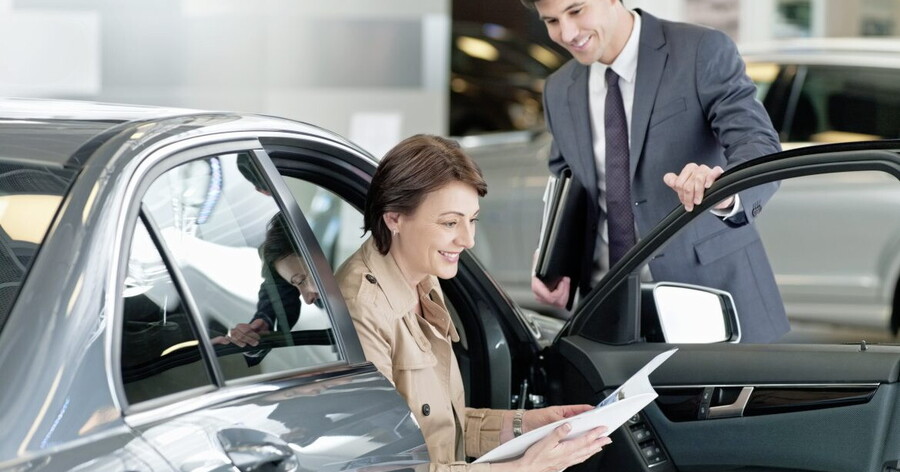 First car registrations in Northern Ireland fell 15% in July, a further sign that the cost of living crisis is steadily eroding disposable incomes.

That’s a drop of less than 1%, while in the UK as a whole – which in June recorded its lowest new car sales for more than a quarter of a century – sales are down 11.5% compared to a year ago.

James Fairclough, managing director of AA Cars, said the numbers are “a bitter pill to swallow”.

He added: “The steady improvement in EV sales is a rare crumb of comfort in a mostly dismal sales data set, and the second half of the year is off to a bad start.

“However, the overall slowdown in sales is accompanied by more positive signs of a recovery in the supply of new cars for sale.

“While global auto production is still below normal, the improved supply will be welcome among many dealers who struggled to meet demand from new car buyers in the first half.

“As supply improves, attention is returning to consumer demand – and how the slowing UK economy will affect people’s willingness to make major purchases.

“As disposable incomes shrink, the desire for better value has led many potential buyers to focus on the used market, and many dealers are reporting that used vehicle sales continue to outpace those of new models.

“In today’s fragile market, used cars have one distinct advantage over their newest rivals: availability.

“And while growing demand has pushed up used prices in many parts of the country, there are competitive used deals, especially for buyers who do their research and plan to look outside their local area. .”

The top 10 new car registrations in Northern Ireland in June were: