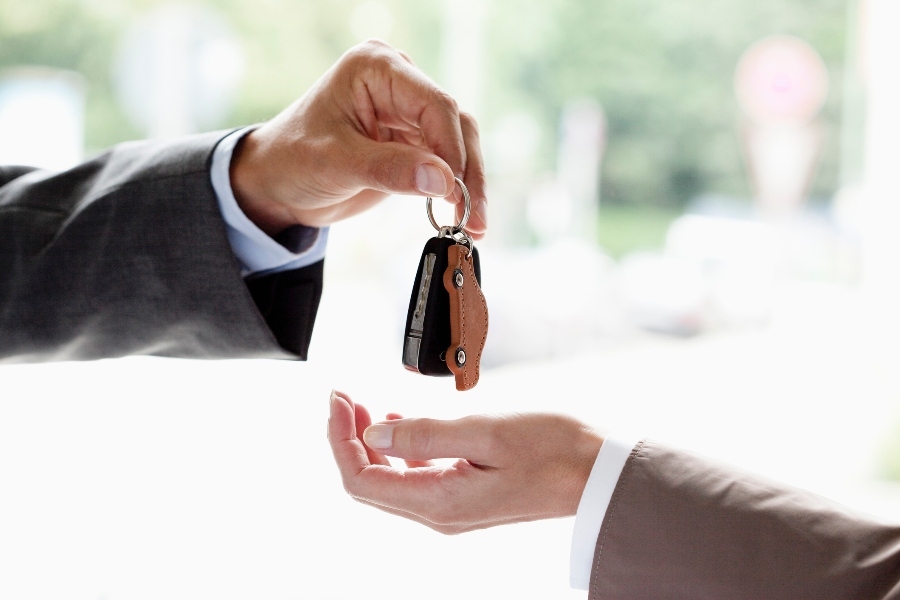 New car sales fell in June, but prices did not

Sales of new cars and trucks fell sharply in June, but prices paid by buyers remained high as they competed for limited supplies.

While not all automakers have released their June sales numbers, enough do have them for industry experts to accurately project sales. Compared to June 2021, the numbers are significantly lower. Cox Automotive estimates U.S. car sales were 1.2 million units, down 7.5% from a year ago.

“Last June, I wrote that concern over the supply situation could not be overstated as we were in untested territory for the market,” said Charlie Chesbrough, senior economist at Cox Automotive. “This sentiment remains, as there has been no significant change in conditions on the ground since last fall. Even though economic conditions have deteriorated over the past few months, the lack of supply remains the most great headwind facing the automotive industry today.”

The average transaction price (ATP) for new cars and trucks remains high, approaching $48,000. While automakers have urged dealerships not to mark up prices above list price, many are doing so. Automakers attribute most of the drop in sales to fewer vehicles on their lots, not prices.

Toyota is among the automakers reporting final sales for June. The company said June sales were 17.9% lower than June 2021, as daily sales fell 21.1%.

Not surprisingly, Toyota says its electrified vehicles were among its top sellers last month, accounting for 23.5% of total sales.

By comparison, Kia had a pretty good month, with sales down just 4.8% year-over-year. The business was helped by strong sales of the Sportage, which saw sales rise 12% from May and 19.1% from June 2021.

“Sell All They Can Get”

U.S. sales of Hyundai vehicles were down 12.9% from June 2021, but the company said its monthly sales results were better than industry forecasts which called for a 15.8% drop. Hyundai said it set a new June retail sales record for Santa Fe and set new total sales records for Tucson HEV and Nexo.

“Hyundai’s second quarter retail sales continue to highlight a tremendous product lineup, and consumer demand for our SUV lineup remains very strong,” said Randy Parker, senior vice president, national sales, Hyundai. MotorAmerica. “Our dealers are selling everything they get and we are continuing our efforts to increase our market share.”

Honda sales were buoyed by sales of electrified cars, with buyers snapping up Accord Hybrids. Sales of this model increased by 39%. However, total sales are down more than 60% from June 2021, largely due to limited inventory.

“It is clear that success is a relative term in today’s business environment and that sales volume is not the best measure of true customer demand,” said Mamadou Diallo, vice president of automotive sales for American Honda Motor Co.