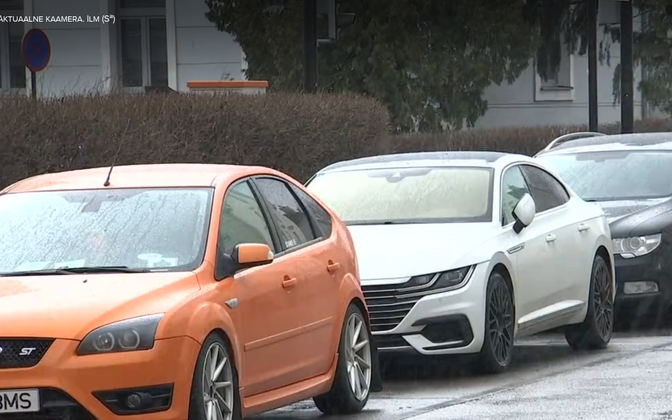 Estonian car dealers sold a total of 1,931 new passenger vehicles in June, down 26% from the same month last year, the Estonian Association of Car Dealers and Service Companies (AMTEL) said. ). In the first half of 2022, a total of 11,074 new vehicles were released to buyers, indicating a 14.4% year-on-year decline.

The most popular segments remained midsize and smaller SUVs, which together accounted for 58.6% of all new vehicles purchased in June.

Toyota remained the most popular brand of new vehicles in Estonia, with 444 new car purchases, followed by Škoda with 258 and Volkswagen with 219 new vehicles sold.

2022-07-06
Previous Post: The company opens the doors to the job of car dealership
Next Post: West Wales car dealership to double in size