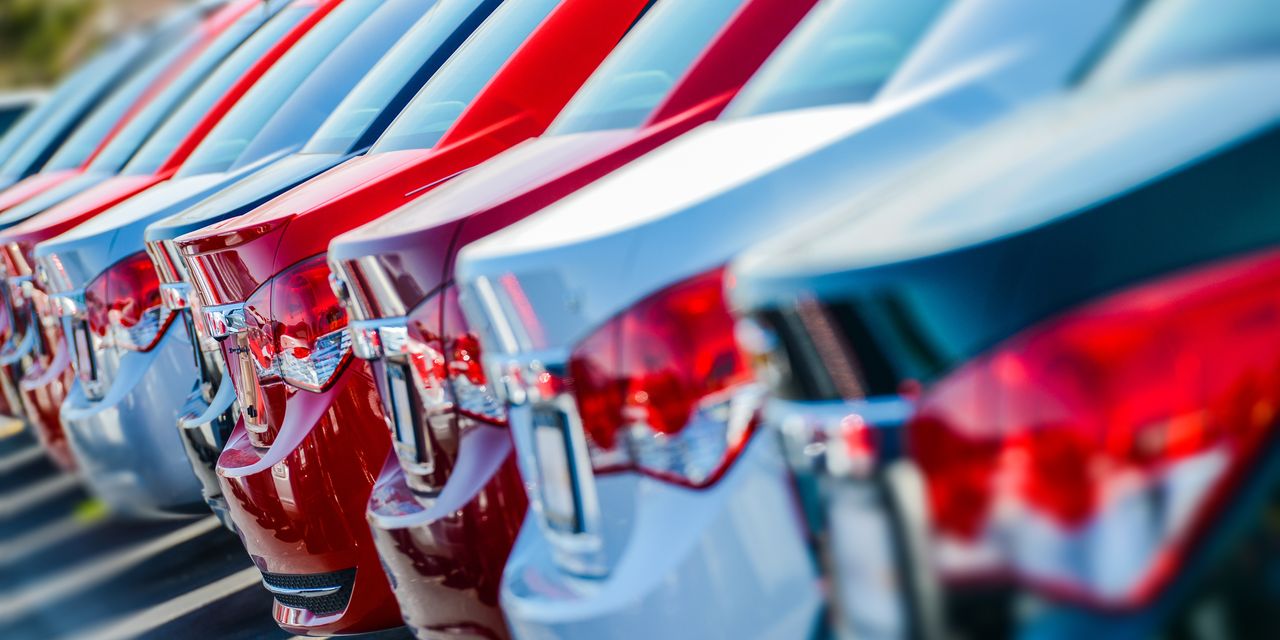 New car sales in the United States rose slightly in April, but tight inventories and rising prices will prevent any major jump

New car sales in the United States are expected to rise slightly in April from March, but investors continue to worry that low inventories, soaring vehicle prices and little to no sales incentives will continue to dampen demand.

“Unfortunately, there were no major signs of improvement to report in the new car market in April,” said Edmunds.com analyst Jessica Caldwell. “We see the same trends from the first quarter continuing into the second quarter: inventories continue to be very low, leaving consumers confused by high prices and little choice.”

earlier on Wednesday, it reported a 10.5% year-over-year drop in April sales as sales of its pickup trucks faltered.

do not report monthly sales but rather quarterly figures, and should then inform the markets of their production and deliveries in early July.

Investors worry about the potential destruction of demand amid falling consumer sentiment in addition to industry-specific hurdles.

The April sales data “reminds us that for the foreseeable future, inventory/supply remains the key constraint as raw inventory remains near an all-time low,” said Dan Levy of Credit. Swiss.

Supply constraints will eventually ease, but “to unlock further sales, prices will need to come down somewhat from record highs,” Levy said.

Rising car prices have been a boon for the U.S. auto industry, boosting earnings, keeping major U.S. automakers’ 2022 outlook intact and mitigating some of the rising prices and raw material costs.

Manufacturers have also cut sales incentives, and dealers are reporting selling vehicles at or above the suggested sticker price, which was unusual for years before the pandemic hit.

Ford last week pledged to be “as aggressive” on pricing as possible to head off rising costs and Tesla and other manufacturers also raised prices.

RBC Capital’s Joseph Spak said in a note Wednesday that Ford could decide to raise car prices further, including increases for the F-150 Lightning, the EV version of its best-selling pickup truck and a major weapon in the Ford’s quest to pivot to manufacturing and selling primarily electric vehicles.

“In our view, it may be necessary to take more price on the BEVs given the inflation of battery metals. Ford may have the opportunity to increase the price of the F-150 Lightning, since the majority of the interest is still in reservations, not configured orders,” the analyst said.

Deutsche Bank analysts, led by Emmanuel Rosner, said U.S. auto sales in April were slightly above their expectations. Tight inventories are expected to continue, they said.

In late April, industry inventories fell to 23 days, down a day from March and down 10 days year-on-year, “which may help maintain strong pricing conditions,” the analysts said. Deutsche Bank analysts.

Analysts maintained their 2022 U.S. sales forecast of 15.4 million annualized and seasonally adjusted vehicles, which calls for a “marked improvement in SAAR” for the second quarter of the year.

Cox Automotive said Wednesday its team was still accounting for April sales, but stuck to initial projections that the month’s sales would be down more than 20% from year-ago levels.

But that’s probably more about last year’s sales than April’s sales, which could be considered “relatively normal if we consider last year ‘a new normal’ for the industry,” Cox said.