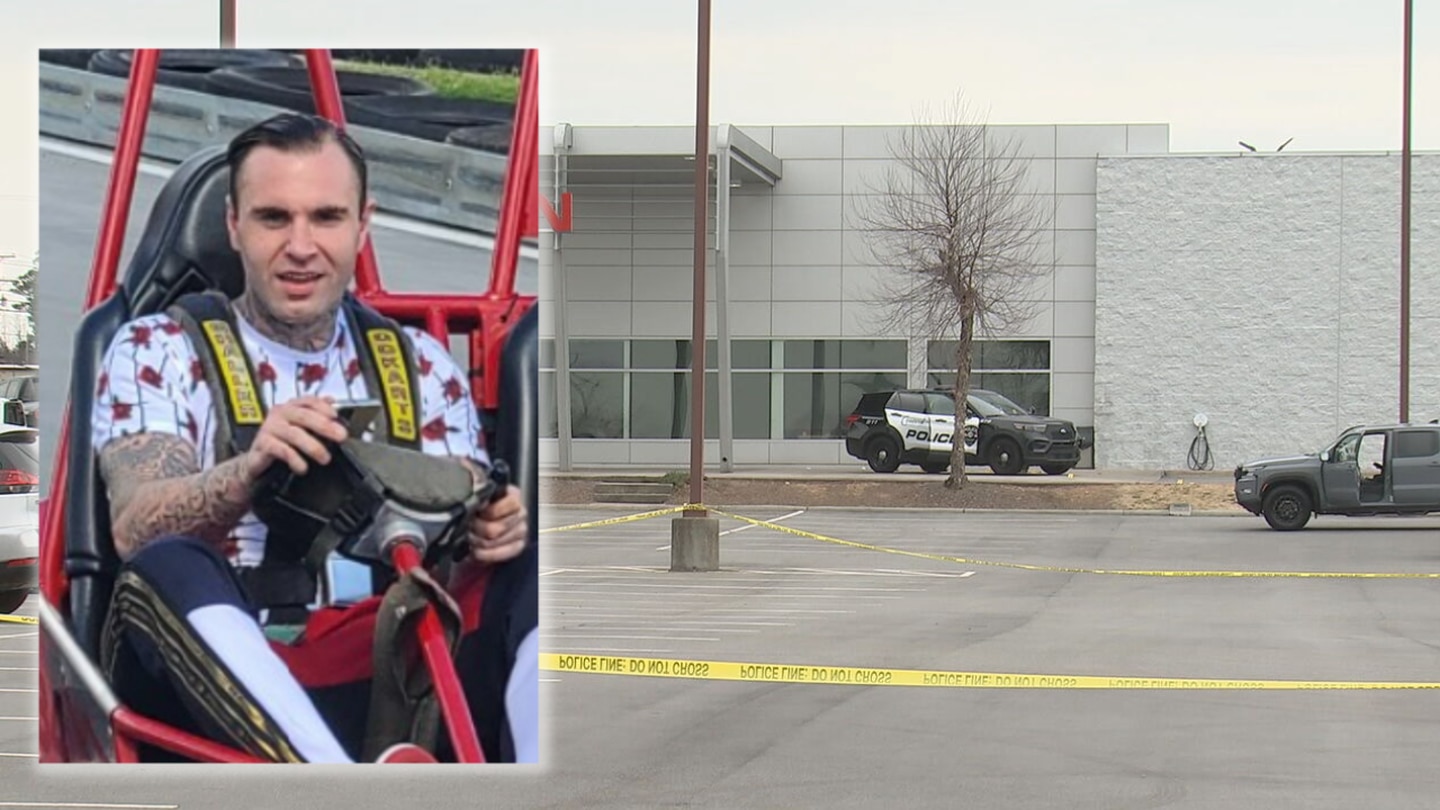 Officer who shot and killed a man at a car dealership has been fired from the department, Concord police say

CONCORD, North Carolina — Concord police say they fired an officer who shot and killed a man at a car dealership in February. Now the man’s mother has strong demands.

Investigators say an officer found Brandon Combs trying to steal a car from the Nissan dealership along Concord Parkway in February. Authorities said the officer and Combs had an argument before the shooting.

On Tuesday, attorneys for Combs’ mother, Virginia Tayara, said they were “in disbelief” when they watched body camera video of the February shooting last week.

“(The officer) murdered him. He shot him in cold blood. I just want the officer to be held accountable and I want the city of Concord to make changes to the way they do business “said Tayara.

At the time, police told Channel 9 the officer had been placed on administrative duty while the SBI and the Cabarrus County Prosecutor’s Office investigated.

On Tuesday, Concord police said the officer involved, Timothy Larson, had been fired and no longer worked for the department. Concord police cited “violation of company policies or procedures.” According to Larson’s termination notice, Larson made false statements during his interview with the SBI.

The department also said it continues to cooperate with the SBI, the district attorney’s office and the attorney handling the case.

Civil rights lawyer Harry Daniels told The Charlotte Observer it was one of the worst police shooting videos he had ever seen, and that Combs’ death did not receive the attention it deserves because police presented the shooting as an “open-and-closed case.

“We didn’t know anything until we saw (the video). We watched it in complete disbelief,” Daniels said. “The most disturbing thing is not the needless use of lethal force, but that (Larson) stopped and then used lethal force again. The first five hits were pretty bad. The last hit was overdone , man. That was overkill. I can’t make sense of it.

Concord Police released their disciplinary case on Tuesday. Prior to the shooting, the only blot on Larson’s record was a preventable accident in December 2021. He received a warning.

But the disciplinary report dated Feb. 13 says that after the shooting, Larson refused to answer 57 prepared questions posed to him.

Larson was warned that refusing to answer each question was a separate count of insubordination.

He was fired in May.

Lawyers accused the district attorney of dragging their feet on potential charges.

“If she’s tough on crime, foul play has taken place and she needs to lock up Officer Larson today,” Daniels said.

Lawyers said the SBI has completed its investigation and turned it over to the prosecutor to decide whether charges will be brought.

Channel 9 is also asking the court to obtain a copy of the body camera video, as state law does not allow police departments to broadcast the video otherwise.

“At Concord Police Service, our top priority is to protect the rights, health and safety of all members of the community and we are dedicated to embracing transparency and accountability. We voluntarily choose to involve the North Carolina State Bureau of Investigation (SBI) after any officer involved in the shooting to ensure an impartial investigation. We continue to cooperate with the SBI, the District Attorney’s Office and the Combs’ family attorneys. We understand how difficult this time is for the Combs family and want to make sure they receive the answers they need to heal after the death of their loved one. Therefore, to preserve the integrity of the independent review conducted by the SBI and the Cabarrus County District Attorney’s Office, as noted in the February 13 factual press release, we will not comment further on the matter until that the prosecutor’s office will not have completed its examination. .”

Check back to this story for updates.

The Associated Press contributed to this report.