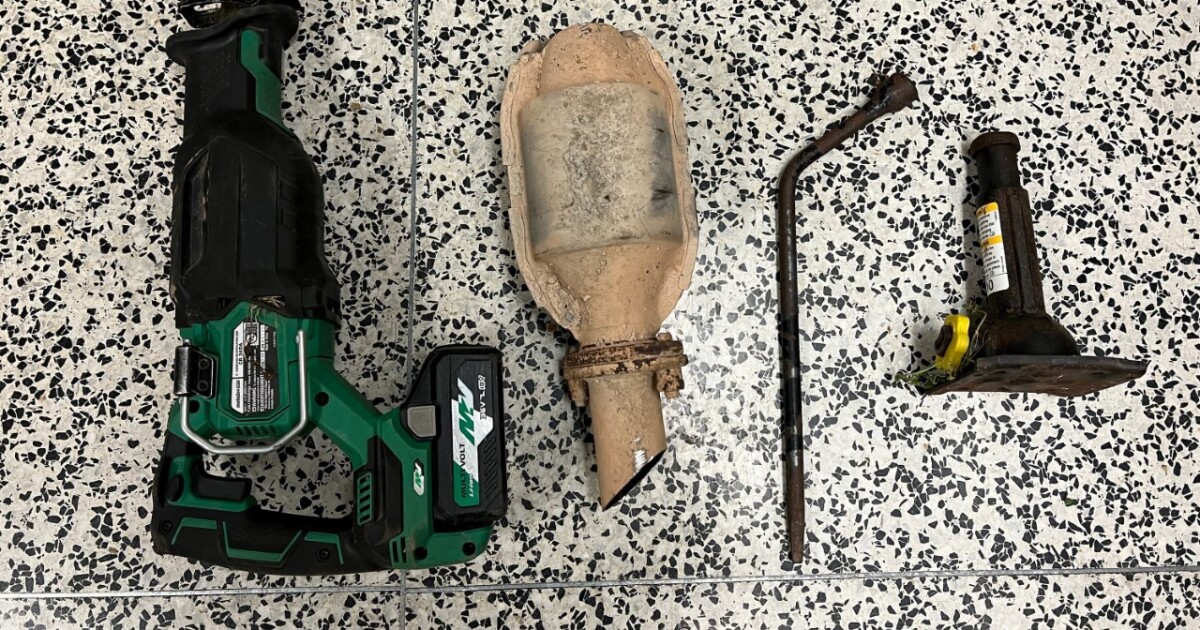 An Opelousas man was arrested on Saturday after he was allegedly caught stealing catalytic converters from a local dealership.

Opelousas police say they responded to calls from a security watch service that reported observing a person jump over the dealership’s fence in the 5800 block of I-49 Service Road.

Upon arrival, officers were able to locate the suspect, identified as 21-year-old Ethan Ryder, who allegedly attempted to flee on foot.

Ryder was captured after a short chase and taken into custody, according to OPD.

Police say they recovered a catalytic converter and tools used in the crime after Ryder’s arrest.

2022-03-07
Previous Post: What’s behind the auto industry’s rush to split EV and ICE businesses
Next Post: What will help stop the decline of bees, direct car sales, more