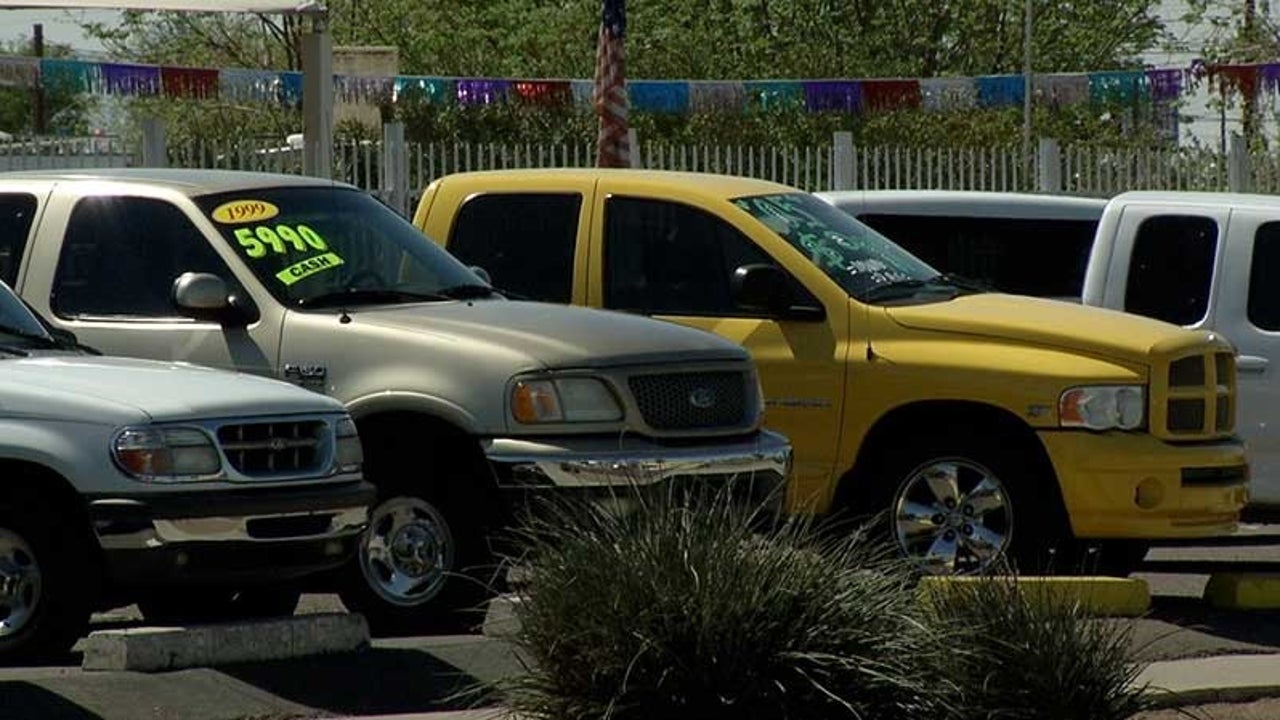 PHOENIX – A man was stopped after allegedly selling fake warranties pocketed money from the sale of used cars to Phoenix.

The Arizona Department of Transportation said Eduardo Rodriguez, 31, an employee of several used-car dealerships in the Phoenix area, would sell cars to customers and keep the money, instead of handing it over to his employers.

“Additionally, Rodriguez would sell the same car to more than one customer and pocket the cash payments,” ADOT said in a press release. “He would also sell fake warranty policies to customers.”

ADOT says Rodriguez was arrested after his detectives learned he bought a car from one of the dealerships he worked for and financed it. A few days after buying the car, Rodriguez reportedly sold it privately.

“Because Rodriguez didn’t repay the loan, his former employee had to buy it out,” ADOT said.

Rodriguez is charged with fraud, theft and forgery.

“Generally speaking, when it comes to buying a used vehicle from a used vehicle, either from a used car dealership or at a private sale, ADOT recommend taking the time and asking lots of questions and doing your research,” ADOT said. “There are no dumb questions in a big purchase like this. If the seller is acting suspicious, evasive, or uncooperative, walk away.”

Tune in to FOX 10 Phoenix for the latest news: