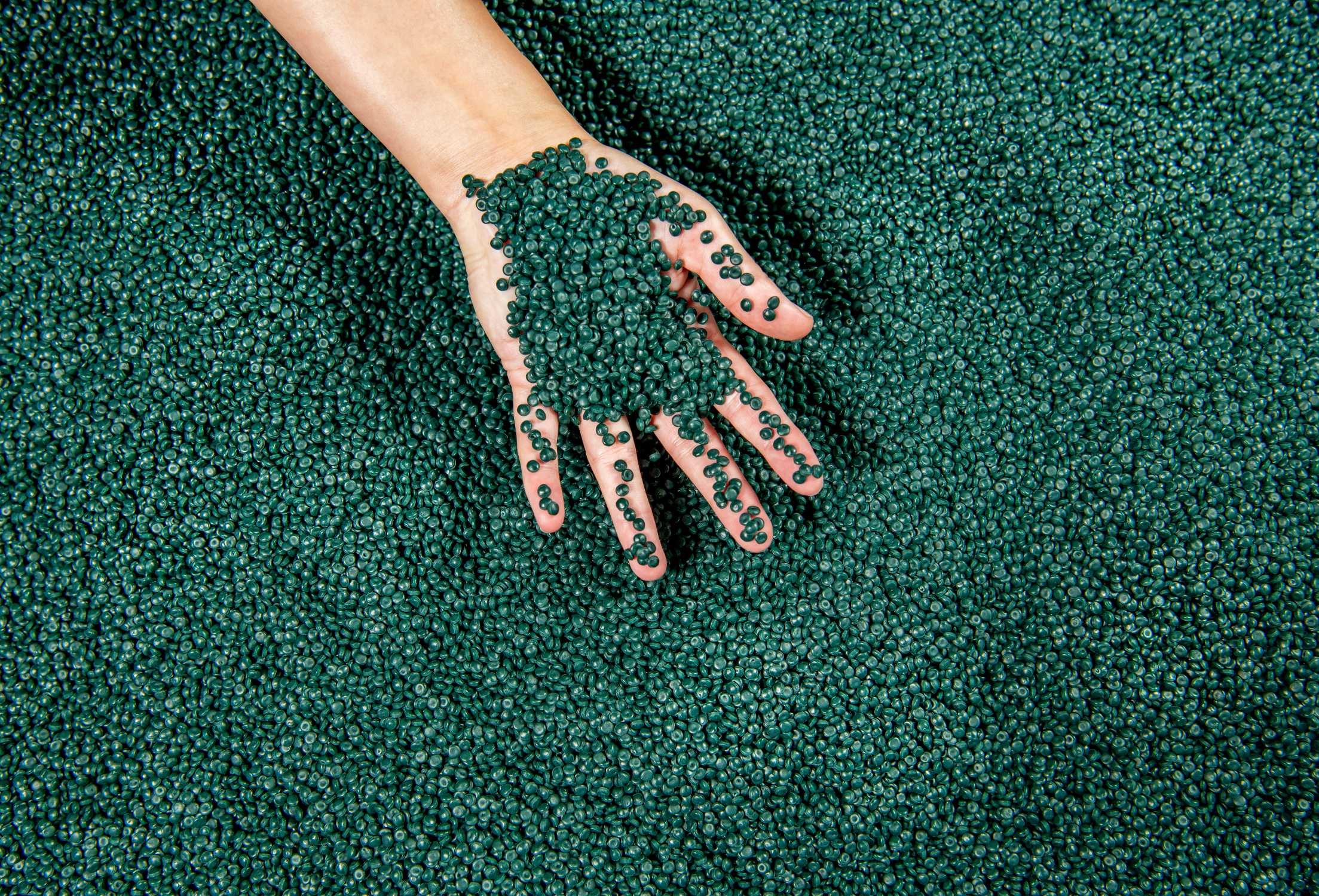 Pieces made from recycled fishing nets.

Munich. A first in the automotive industry, the models of the NEUE KLASSE to be launched from 2025 will include plastic trim elements whose raw material contains around 30% recycled fishing nets and ropes. This raw material is proactively sourced from ports around the world to ensure it does not end up being dumped at sea.

In an exclusive recycling process, waste from the maritime industry is used to produce trim parts suitable for the exterior and interior of future vehicles. The resulting components have an approximately 25% lower carbon footprint than their counterparts made from conventionally made plastics.

Conserve resources, reduce carbon footprint, avoid ocean pollution.
The BMW Group is working with different approaches to use plastic waste from the maritime industry as a raw material for vehicle components in order to conserve valuable resources and reduce CO emissions.2 emissions. This form of recycling makes it possible to reduce the need for primary petroleum-based plastic materials and at the same time to fight against pollution of the oceans.

Recycled nylon waste forms the basis for a synthetic yarn from which the floor mats of the BMW iX and the new BMW X1, for example, are made. This material, called ECONYL, is made from discarded fishing nets as well as worn flooring and residual waste from plastic production.

Only at BMW Group: Marine plastic waste used to produce visible trim parts.
In a new initiative developed in cooperation with the Danish company PLASTIX, the BMW Group is going even further in recycling marine plastic waste. After separation, the fishing nets and ropes undergo an innovative process that produces plastic pellets. While recycled marine plastic has so far only been used in the automotive industry as fibers for new vehicle components, this recycled material is now also suitable for the injection molding process for the first time. The raw material of the components thus manufactured can consist of approximately 30% of maritime plastic waste.

This creates additional application possibilities for recycled plastics. Components made using the injection molding process are trim parts that will be used in non-visible and visible areas of the exterior and interior of NEUE KLASSE models from 2025. , the BMW Group has set itself the goal of increasing the proportion of secondary materials in the thermoplastics used in new vehicles from around 20% currently to an average of 40% by 2030.