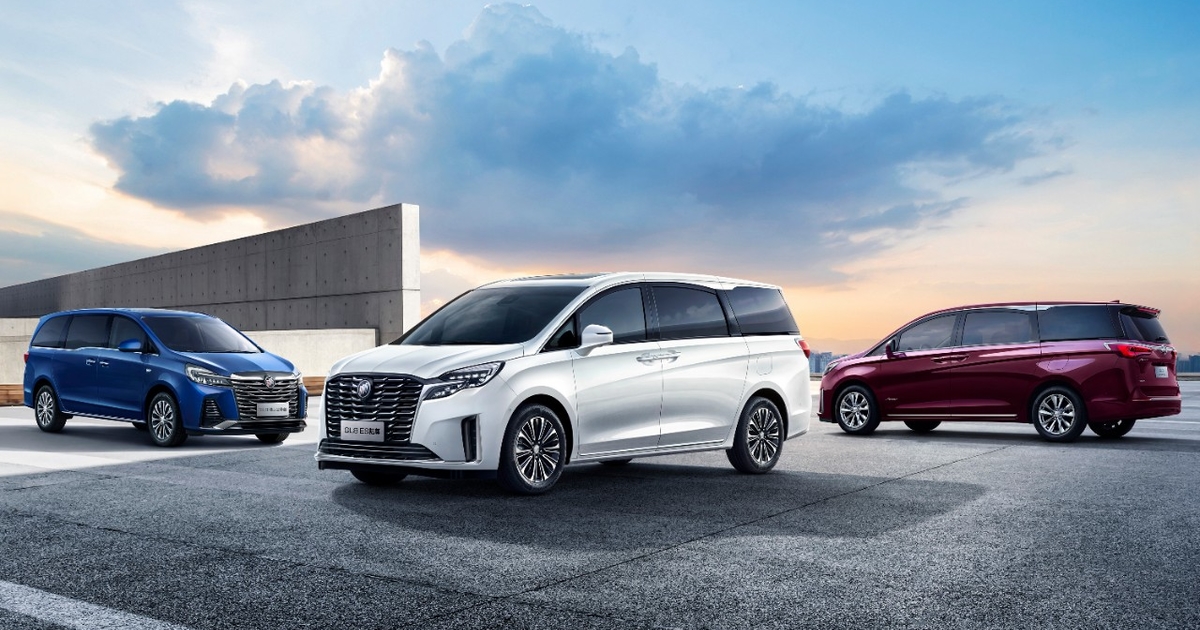 Summer has long been a slow season for new car sales, but that’s not the case this year, according to the latest tally from the China Automobile Dealers Association.

After strong gains in June and July, retail sales of sedans, crossovers, SUVs and multi-purpose vehicles jumped 32% year-on-year to 1.02 million in the first three weeks of August, the business group.

The volume is also a 5% increase over the same period in July.

Average daily new car sales also continued to rise in the first three weeks of August, rising from some 41,000 in the first week to 47,000 in the second week and 58,000 in the third week, according to CADA data. .

The trade group attributes the prolonged market recovery to the release of pent-up demand for new cars and the rollout of tax incentives on new car sales following a resurgence of the coronavirus outbreak in China earlier this year.

After falling 13% year-on-year in the first five months, retail sales of new cars in China rebounded 23% and 20% in June and July, respectively.

The market rebound came after the government eased anti-pandemic measures, lifted a two-month lockdown of Shanghai – China’s largest city – and halved the purchase tax for gasoline-powered cars with engines up to 2.0 liters and priced up to 300,000 yuan ($43,796) in early June.

In the first seven months, industry-wide new car sales fell 3.5% from a year earlier to less than 11.8 million, according to the CADA tally.