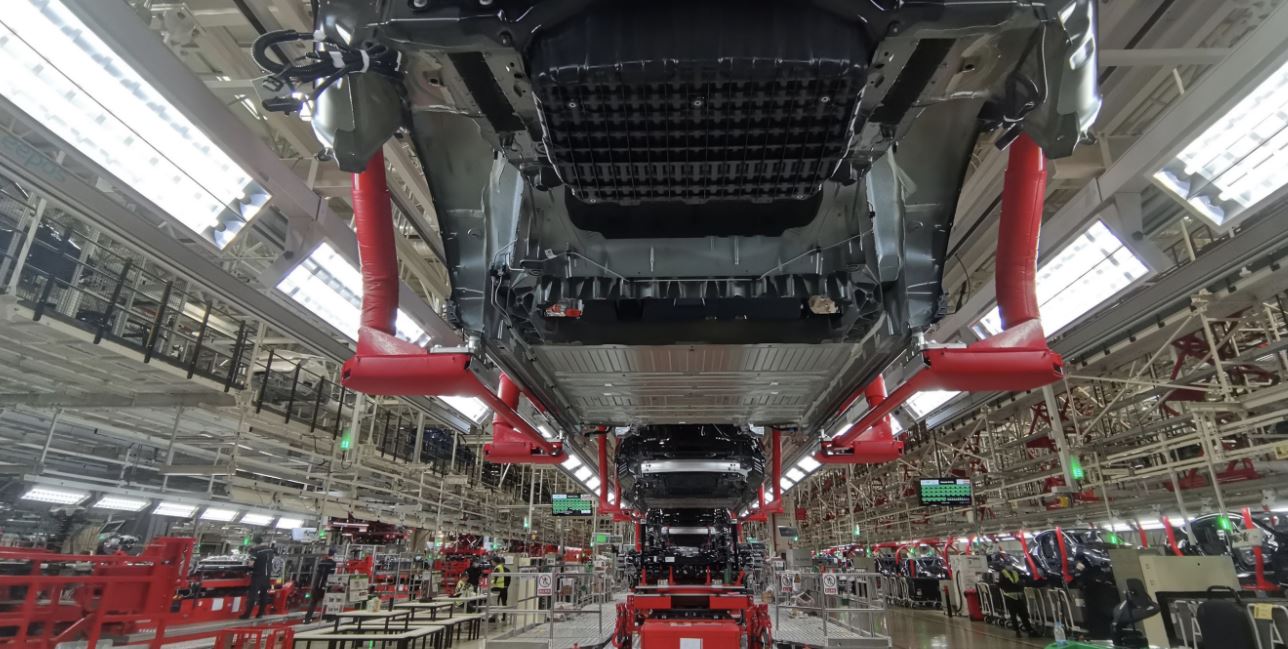 On April 19, Tesla Shanghai Gigafactory announced the resumption of production. Employees had to show their last 7 negative COVID PCR results before being allowed to return to the factory.

This reopening was not easy. As a major manufacturing center in China, when Shanghai shut down due to the pandemic, the entire auto industry in China was affected. Now, automakers and suppliers in Shanghai are gradually resuming production and operations. OEMs such as SAIC and Tesla have successively rolled vehicles off the production line.

On the other hand, according to Li Bin, the founder of NIO, “a car cannot be produced without a part”. For car manufacturers, it is obvious that the resumption of production is not only about the reopening of their factories but also depends on the stock of parts from suppliers and the logistics supply chain. As a result, NIO only delivered 5,074 units in April, down 49.2% from the previous month.

Shen Yanan, co-founder and chairman of Li Auto, explained that due to the impact of the pandemic in the Yangtze River Delta, “some suppliers have completely halted work and operations.” Once the existing stock is exhausted, it is impossible to maintain production. As a result, Li Auto’s delivery in April was just 4,167 units, down more than 60% month-on-month.

For suppliers, even after operations resume, produced parts cannot be shipped. Due to the 14-day quarantine required to travel to and from Shanghai, no drivers are willing to travel to Shanghai.

However, while the number of newly infected people is still high, many employees are unsure whether to return to the factory. If an employee has a negative COVID test and chooses not to go to work at the plant, this will be considered a voluntary resignation.

For some employees, after returning to the factory, they chose to live at the factory for several days at a time. For example, a SAIC employee used cardboard as a mattress and slept in the basement directly below the factory’s assembly line. The employee was lucky to have “brought a blanket”.

The COVID PCR test is also available daily at the SAIC factory.

We will continue to monitor the situation closely.