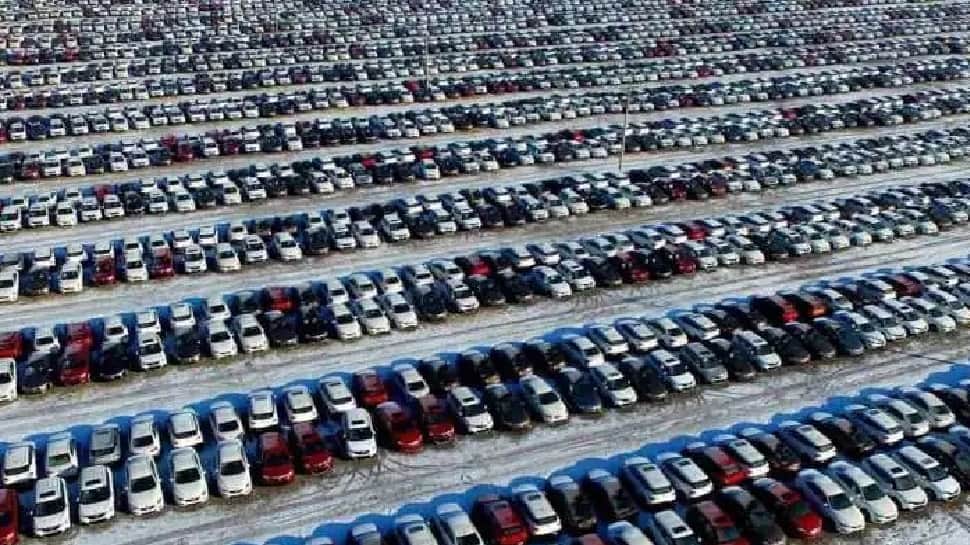 Shanghai is home to many automobile production units, however, due to the rapid rise in Covid-19 cases, many automakers had to halt production in metropolitan Shanghai, leading to a major drop in cars sold. in April 2022. Shanghai is in its sixth week of an escalating Covid-19 lockdown that has tested manufacturers’ ability to operate amid tight restrictions on the movement of people and materials. According to the Shanghai Automobile Sales Trade Association, almost all car dealerships have been closed and no sales have been recorded.

Overall auto sales in China fell 48% in April as Covid shutdowns closed factories, limited traffic to showrooms and dampened spending. Production at joint ventures of major foreign automakers in Changchun (which was temporarily under lockdown) fell 54%, according to a report by the China Passenger Car Association.

2022-05-17
Previous Post: Meet the 35 rising stars of the electric car industry in 2022
Next Post: Auto dealership owner shot while trying to retrieve loaner car in Arlington