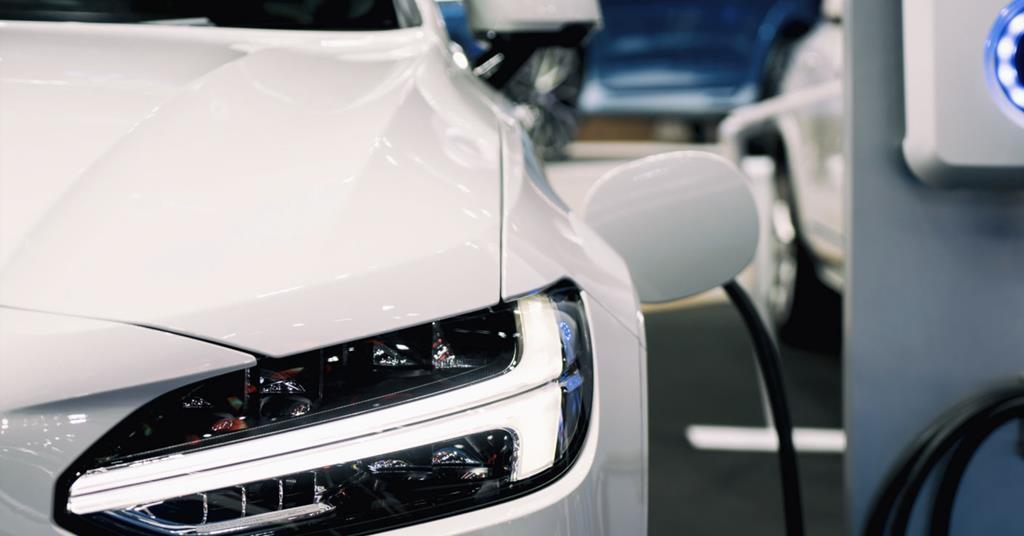 As automakers and their suppliers continue to navigate the former two, succeeding in the latter is key to their long-term survival. At the International Motor Summit hosted by the UK’s Society of Motor Manufacturers and Traders (SMMT) this week, its chief executive, Mike Hawes, explained what is needed for the future competitiveness of the UK motor industry .

According to SMMT figures, the UK motor industry is worth £78.9bn in turnover, contributes £15bn to manufacturing gross value added (GVA), directly employs more of 180,000 people (and another 680,000 jobs in the wider supply chain) and provides wages 20% higher than the UK average. It is also the UK’s largest exporter of goods, with 80% of cars and 60% of commercial vehicles exported to around 150 markets around the world.

“Despite this, we are still behind the competition,” Hawes said in his opening remarks. “So we have to build back better than our competitors, match words with deeds.”

The SMMT used this week’s event to launch a policy proposal to ensure the competitiveness of car manufacturing in the UK over the next decade. The paper, called “Full Throttle: Boosting Automotive Competitiveness in the UK” and commissioned by the SMMT from policy and research specialists Public First, sets out 12 points needed to ensure the automotive sector can be globally competitive as it transitions to a net-zero carbon industry (see box below).

Battery expansion or failure
According to the SMMT, the switch to electrified vehicles is the biggest challenge facing the automotive sector in the UK. There must be a big expansion of lithium battery manufacturing in the UK for one thing. Automakers need lithium battery production to be as close to their assembly plants as possible because of the cost and safety concerns of transporting a heavy and dangerous commodity. Without localized supply, OEMs could relocate.

Carmakers are already working with the government to attract manufacturing of additional batteries to the UK (Nissan is expected to make an announcement later this week). The SMMT report, however, gives exact figures on this and calls for a binding target of 60 GWh of supply by the end of this decade and more generous incentives for investment in battery capacity if the automotive sector wants to achieve a steady upward trajectory.

“We call for an explicit target of 60 GWh battery production in the UK by 2030 and the capacity to produce 1 million electric vehicles, and avoiding restrictive export controls with Europe,” said Hawes.

SMMT’s strategy calls for a “Build Back Better Fund” to support the transformation to an electric future. It also highlights areas where manufacturing is lagging behind other countries, including Germany and the United States, especially with regard to energy costs, which are among the highest. from Europe to the UK.

The UK needs help with the UK Emissions Trading Scheme, the costs of which have risen dramatically compared to the EU version it replaced. In addition, the SMMT is calling for gigafactories to be exempt from the Climate Change Levy, the tax on energy delivered to non-domestic users in the UK. He said the UK also needed a massive investment in charging infrastructure to bring the currently estimated 35,000 charging points in the UK to the 2.3 million required by the end of the decade. .

“Achieving net zero is key in this industry,” Hawes said. “We are making good progress, the result of corporate decisions made many years ago and well ahead of our politicians…[but], if we build electric vehicles, the government must help build the infrastructure.

From the customer’s perspective, it is also important to make more expensive electric vehicles affordable for all customers by providing more competitive purchase incentives. Currently, the UK subsidy system offers a £2,500 incentive to purchase electricity, compared to €9,000 offered in Germany or $7,000 offered in the US.

“This is not a wish list or a plea to the government. This is a concrete plan for investment and growth,” Hawes said, adding that his message to government came from an older source: give us the tools and we’ll finish the job.